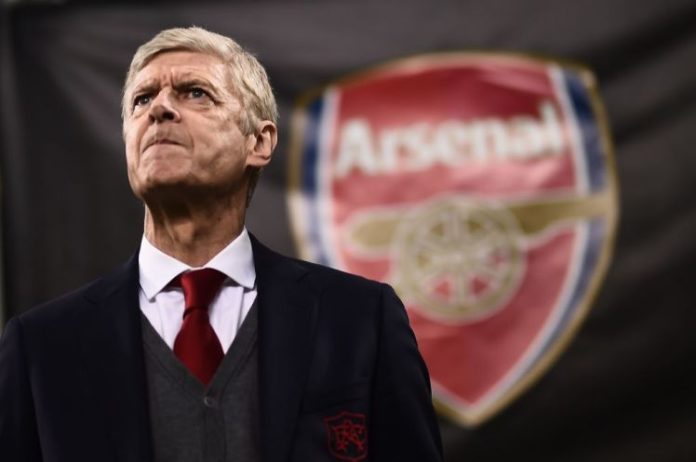 Arsene Wenger has stated that he made a mistake staying at Arsenal for more than two decades as he was made to feel like “a prisoner”.

Wenger parted company with the North London club at the end of last season following 22 years in charge amid growing pressure from the club's fanbase.

In a revealing interview with RTL, the Frenchman confessed that he possibly outstayed his welcome with the Gunners, while also revealing that he rejected the chance to manage France on many occasions.

Asked what his biggest managerial mistake has been, the Frenchman said: “Perhaps staying at the same club for 22 years. I'm someone who likes to move around a lot, but I also like a challenge. I've been a prisoner of my own challenge at times.”

On the topic of who he would ask for forgiveness, Wenger replied: “All the people who I've made suffer. In my line of work, we are constantly making decisions that punish people, while making others happy.

“When you work with a 25-man squad, it's basically making 14 people unemployed every Saturday or Tuesday. Also, the players for whom I never managed to find the key to helping them reach their potential.”

The long-ranging interview then turned to the subject of the France job, with Wenger revealing: “I've had the opportunity numerous times to be France manager.

“I'm not sure if it was before or after [Raymond] Domenech. Maybe both… I've always been more interested in the day-to-day aspect of management. I find it much more stimulating.

Wenger, who was replaced at the Emirates Stadium by Unai Emery, won three Premier League titles and seven FA Cups during his time as manager.