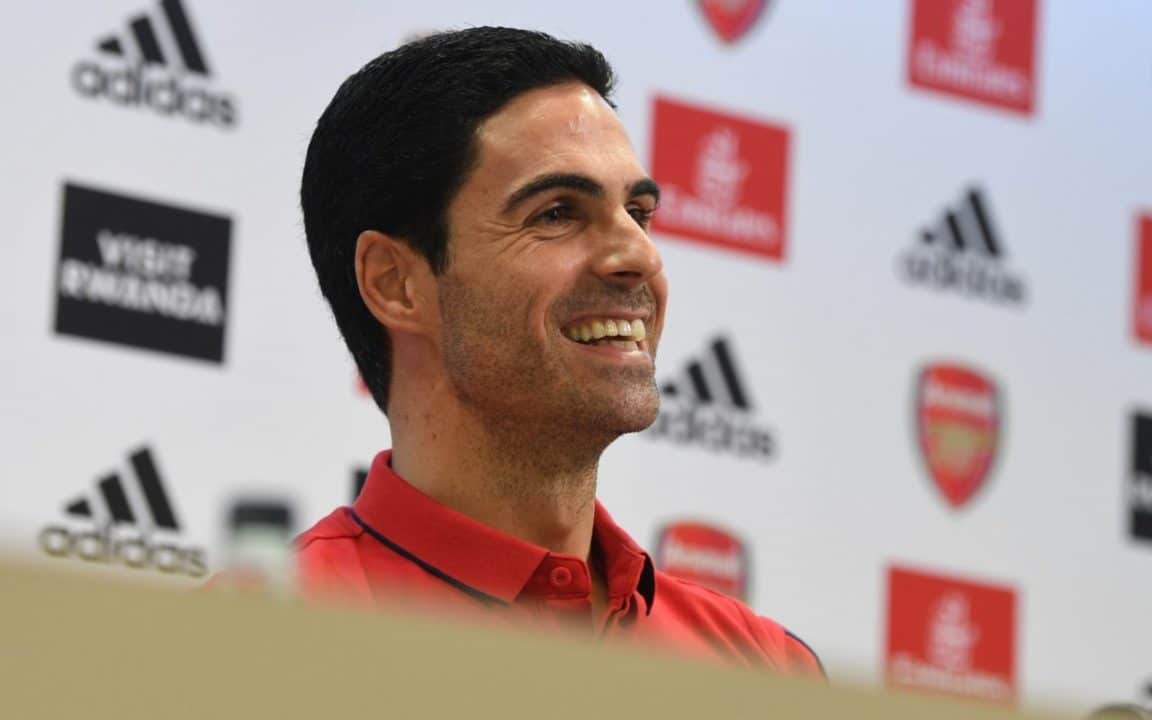 Arsenal boss Mikel Arteta has revealed the best player he has even been on the same team as.

The Gunners manager shared the pitch with players such as Tim Cahill and Ross Barkley at Goodison Park as well as Mesut Ozil and Santi Cazorla at Arsenal.

But Arteta admitted who his best team-mate was during his two years at PSG between 2000 and 2002, when he shared the pitch with Ronaldinho.

When asked on Sky Sports about the Brazilian – who scored 25 goals in 77 appearances before moving to Barcelona – the Gunners boss said: “Yes.

“He is the one player I have seen that can change a football club.

“He did it in Paris and then he did it in Barcelona when they had one of the worst periods in their history.

“His charisma, his way of smiling and transmitting incredible energy, everything about him was incredible.

“We were all saying ‘what is he doing here, he should be at Barcelona’.

And the Spaniard was full of praise for his compatriot, adding: “Working alongside him was an incredible journey.

“Behind the coach is the man, how he deals with every situation and how much cares about the people he works alongside.

“He was educated by Johan Cruyff – you can see that – but he is very brave with his decisions.

“He also has incredible people around him to develop what he had in his incredible brain.”

Arteta’s side come up against his former teacher this weekend when they travel to City on Saturday.