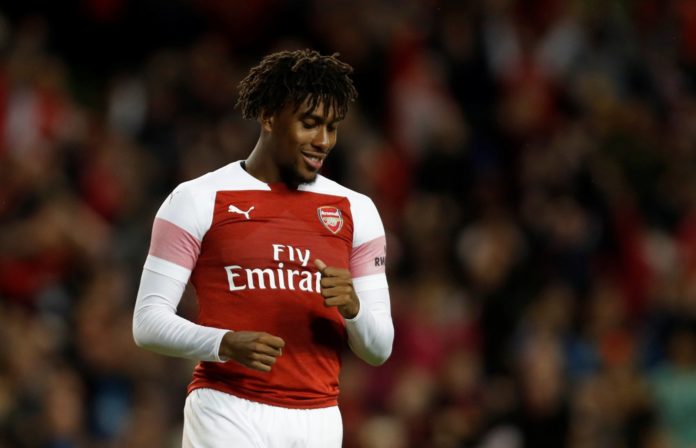 The Nigeria international squared up to the 27-year-old in the dying embers of Thursday's last-16 clash at the Emirates.

After exchanging a few words with Traore, the Gunners star pulled away and held his nose, insinuating his rival had bad breath.

Sead Kolasinac was quick to pull his team-mate away from Traore to ensure he didn't pick up an unnecessary yellow card, what with the result pretty much wrapped up and the game heading to its conclusion. 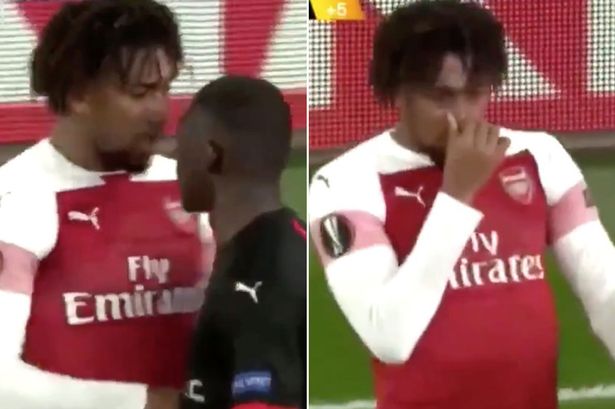 “Iwobi was wrong on every level and Arsenal supporters are calling it savage and laughing,” wrote one fan.

Another added: “Absolutely disgusting behaviour. Why cover your nose like that? He is a fellow football player, not a stinking rat or corpse. Iwobi was utterly unprofessional.”

A fourth concluded: “Distasteful and classless act from Iwobi last night. Anyone that tries to defend him for doing that is sick in the head.”.