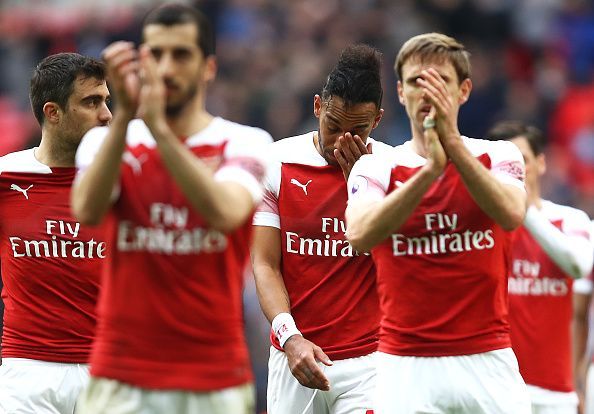 Unai Emery seems to be keen on bringing in another goalie to fill the gap which will be left by departing goalkeeper Petr Cech this summer.

Even though Bernd Leno has taken over as the number one goalkeeper, the Gunners boss is inclined to feel that a solid back-up for the German will be needed for his side to compete with rival clubs again in the league.

So, according to Plaza Deportiva, the Gunners are keen on a move to sign Real Madrid goalkeeper Keylor Navas as they seek a replacement for the departing Petr Cech.

Navas starred in his last game for Madrid last month in their 2-0 loss to Real Betis, with manager Zinedine Zidane keeping the likes of Thibaut Courtois and Luca Zidane ahead of him in the pecking order all season.

When Gunners signed Petr Cech in 2015, he was around the same age as Navas and except the 32-year-old is prepared to accept a role as back-up to Leno, then it is not worth going for a goalkeeper who has had a year of little to no action.