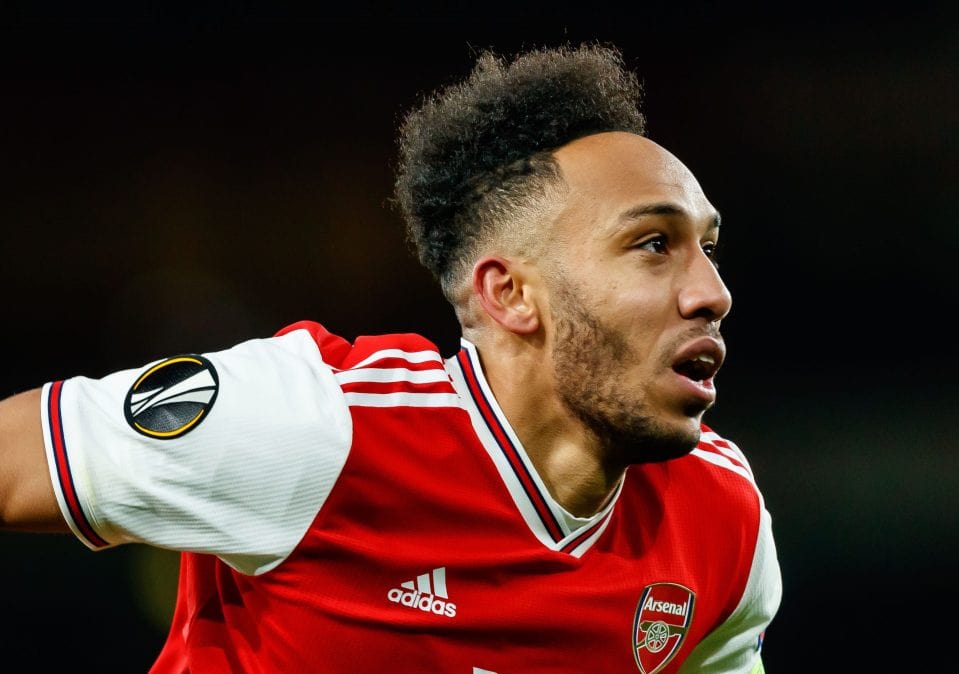 Arsenal star Pierre-Emerick Aubameyang's future is now very shaky because he is reportedly asking for an eye-watering £300,000 to stay with the Gunners.

The Gabonese forward is arguably the club's most important player, and he has been in great form recently, scoring seven goals in his last nine games.

His contract is due to expire at the end of next season, however, and the Gunners are said to be desperate to tie him down with a new deal.

But the Daily Mail are saying Aubameyang and his representatives have asked for a 30 per cent increase on his current contract, something Arsenal will struggle to afford, especially if they fail to qualify for next season's Champions League.

If he does not sign a new deal then there is a danger that the 30-year-old could leave on a free transfer at the end of next season, and the club accepts they may be better off selling him in the summer and getting a big fee.

The loss of Aubameyang would come as a huge blow to Mikel Arteta and everybody connected with the Gunners given the impact he has had over the last two years.