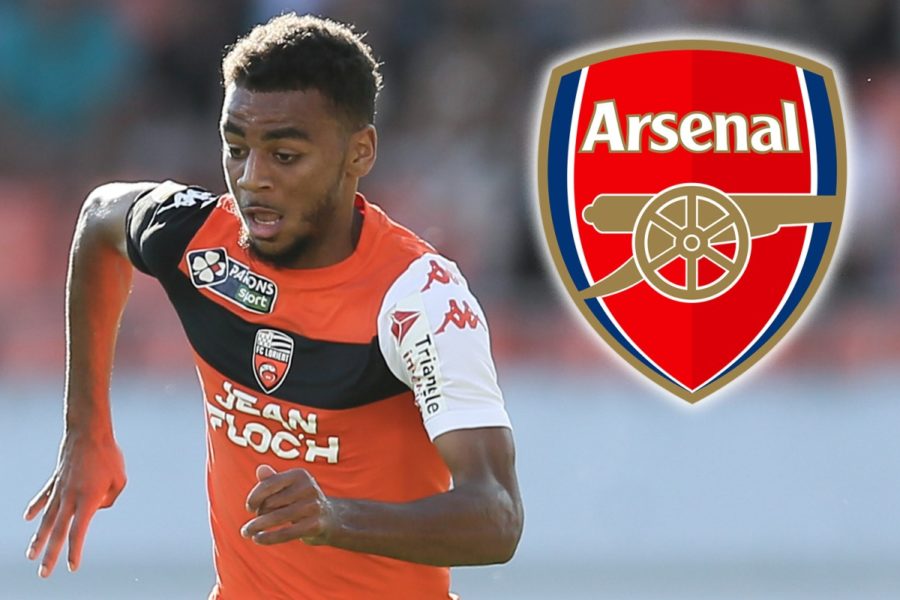 Unai Emery can start adding to his squad for the 2019/20 season with the transfer window now open.

But what shirt numbers will be available for new signings?

Here are numbers currently free and what numbers could potentially become available with some players expected to depart north London.

The No.1 shirt will be available come the summer with Petr Cech set to bring the curtain down on his career.

Aaron Ramsey's departure to Juventus on a free transfer means that the No.8 shirt is free.

Arsenal won't be signing Denis Suarez on a permanent deal this summer.

Danny Welbeck is another player that won't be at the Emirates come August.

The number is currently free following Hector Bellerin's decision to switch to No.2.

Available after Joel Campbell moved to Italian side Frosinone.

Ainsley Maitland-Niles was the last player to wear the number before switching to No.15.

Chuba Akpom's move to Greek side PAOK means the number is available.

Cech first wore the number but he switched to No.1.

SHIRT NUMBERS THAT COULD BECOME AVAILABLE

Mohamed Elneny has barely featured and a move away could be on the cards.

There are question marks over Stephan Lichtsteiner's long-term future.

There's a chance David Ospina may not be returning to north London.

Shkodran Mustafi could be another player potentially shown the door.

It's unclear at present what will happen with Calum Chambers this season.

This could finally be the summer when Carl Jenkinson departs.

Emiliano Martinez may be on the move as he wants regular first-team football.