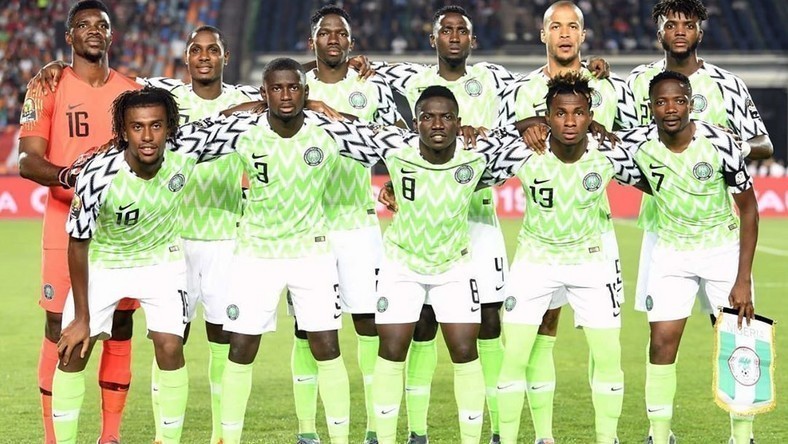 The Atlanta ’96 Olympic Games gold medallist made this statement following Gernot Rohr’s inclusion of more players with dual nationalities in the squad that played against Algeria and Tunisia in their recent international friendlies in Austria.

“A national team of strangers who know next to nothing about the country they represent are made to carry the aspirations of over 200 million Nigerians,” the former Plateau United goalkeeper said.

“There’s a reason the likes of late Rashidi Yekini remain forever loved; his unrivalled love, dedication and patriotism for his country. Nigeria was in his DNA. Can you say the same about your Diaspora Eagles?

“Go back in time with history to present day and show me any successful national team whose nucleus is not that nation’s domestic football league?