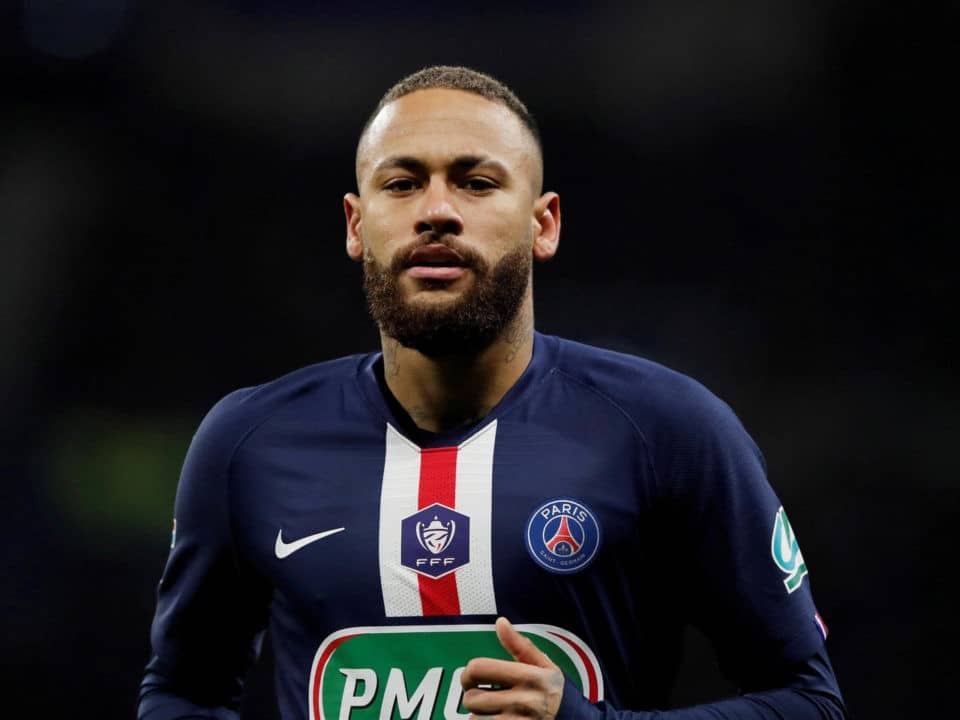 Barcelona finances are in bad shape at the moment after the club announced they had lost €90m over the 2019-20 season and expect to double that figure in the 2020-21 season.

The LaLiga giants are currently looking through its finances which have shown that they have overpaid their former star player Neymar €10m due to a tax calculation.

Reports from Spain have claimed that the Nou Camp outfit have requested their money back.

According to Mundo Deportivo, Barca made a huge error during Neymar’s period with the club and they are now desperately seeking to fix that error.

Back in June the Catalonia club already won a legal case against Neymar following a bonus dispute. The 28-year-old then had to pay the Spanish club a total of €6.7m.

The verdict followed after the Brazilian said Barcelona owed him €43m in unpaid bonuses.

Earlier this year it was revealed by El Mundo Deportivo that the PSG star owes a smashing €34.6m to the Spanish state in unpaid taxes and debt accumulation.

Neymar could also face a suspended prison sentence in Spain but will most likely pay a hefty fine, just as Lionel Messi and Cristiano Ronaldo have done in the past.