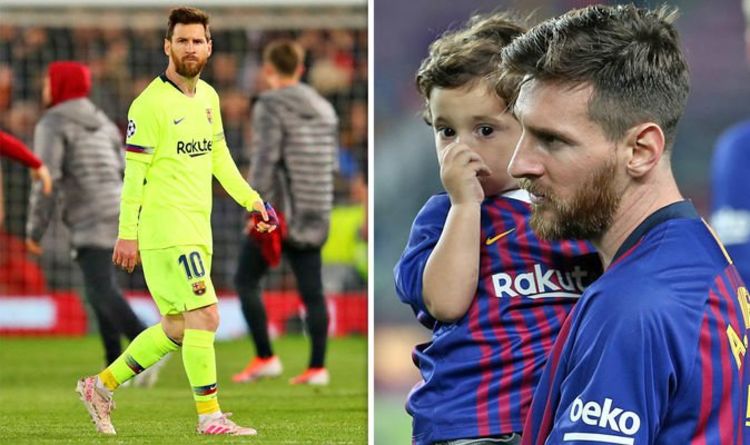 Ernesto Valverde is expected to oversee a major rebuilding job this summer with the services of Ajax’s star midfielder Frenkie de Jong already having been secured.

Suarez will turn 33 this coming January and the Barcelona head coach is aware of the need to reinvigorate his forward line and Rashford’s age, potential and physical attributes are said to make him a perfect candidate, according to Sport.

Barcelona are aware the England international would command a fee in the range of €100m but are confident that the good relationship between Ed Woodward and Josep Maria Bartomeu, coupled with Rashford’s seeming unwillingness to sign a new contract at Old Trafford, could help expedite a potential deal.

The 21-year-old’s current contract expires in 2020 and negotiations over an extension have stalled in recent months.

Rashford ended last season by failing to score in eight successive games, while question marks over his attitude were reportedly raised by one of his teammates.