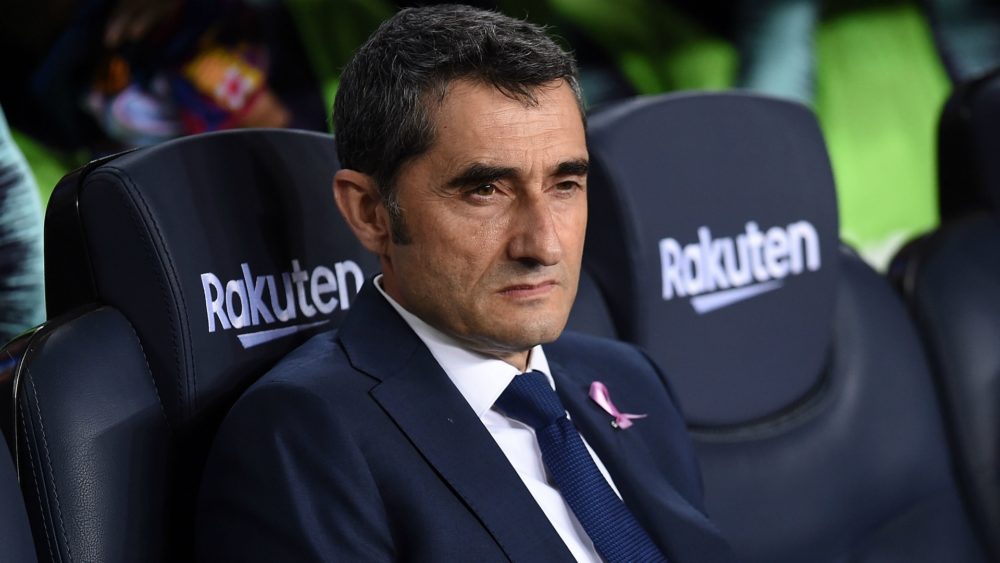 Barcelona have made a three-man shortlist as they look to sack Ernesto Valverde and bring in a new manager in the dugout for the upcoming season.

Liverpool mounted a sensational comeback against Ernesto Valverde's side and won 4-0 to complete a turnaround from a 3-0 defeat in the first leg, thereby ensuring qualification into the final of the UEFA Champions League.

Ernesto Valverde’s awful man management and tactical setup have cost Barca not once, but twice, and they will be making a call on the manager’s future shortly.

According to Fox Sports, Josep Maria Bartomeu already has his mind set on firing the former Athletic Bilbao manager and has shortlisted three players for him.

The report claims Ajax Amsterdam manager Erik ten Hag leads the list and the Catalans will attempt to land him at the Camp Nou.

He has done a superb job with the Dutch giants and may possibly also be used as bait by Barcelona to bring in Matthijs de Ligt.

The former is jobless since being sacked by PSG in 2016 and has been on Real Madrid’s radar.

Meanwhile, Quique Setien is a fan of Pep Guardiola and has set his mark on Real Betis by making them a European revelation over the recent years.

Which of the managers shortlisted would you like to replace Ernesto Valverde?