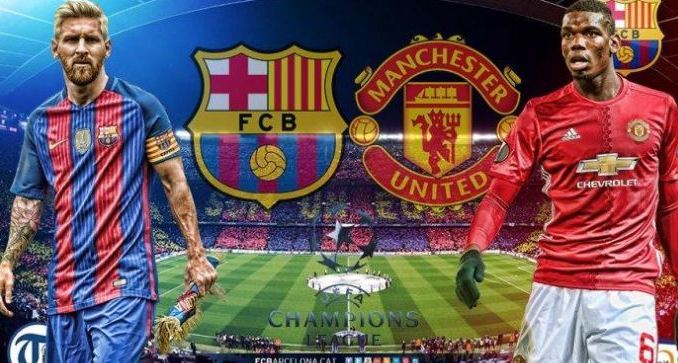 Luke Shaw’s own goal in the first half at Old Trafford was sufficient for Barcelona to not only score a crucial away goal but seal a narrow 1-0 victory over Manchester United in the first leg of the Champions League quarter-final clash.

The return leg will be played at the Camp Nou on Tuesday and in the previous round, Ole Gunnar Solskjaer saw his men overcome a 2-0 deficit to score three times against Paris Saint-Germain at the Parc des Princes.

Manchester United will be hoping to script yet another memorable comeback tale in this season’s UEFA Champions League when they play Barcelona at Camp Nou on Tuesday night for the second leg of their quarter-final. And, Ole Gunnar Solskjaer has seen his list of absentees slim down.