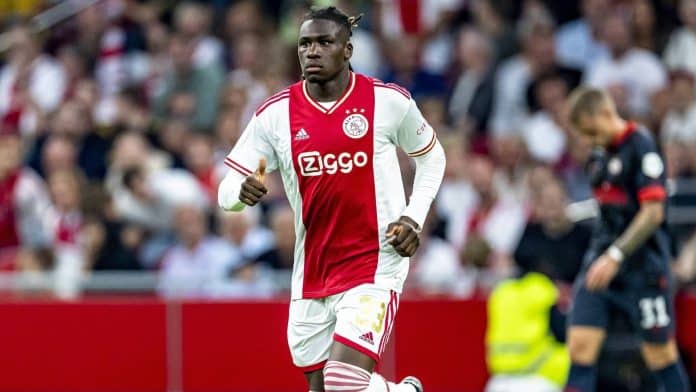 Alfred Schreuder’s side played a 1-1 draw against PSV Eindhoven at de Kuip stadium on Sunday to see them occupy the fifth position on the log, five points behind league leaders Feyenoord.

After losing their manager Erik Ten Hag, who joined Manchester United in England, and some of their key players Lisandro Martinez, Antony, and Mazraoui, the Dutch giants have not been at their best as they struggled to replicate last season’s form that saw them emerge champions

The former Rangers’ defender in an interview with voetbalzone expressed optimism ahead of the second half of the season.

He said, “We have confidence in our coach and we want to show that we are not done here. We have a lot of quality in the team and we are not worried.

“Let’s put the first half of the season behind us and focus on the future. We still have eighteen games to go.

“Every game is a final for us. We have to win them all, so I don’t feel any extra pressure”

The champions have only managed to win nine of their 16 games, drawing six of them and suffering two defeats.

Even in the Champions League, Ajax were sent packing after suffering four losses in six games, in a group with Napoli, Celtic, and Liverpool.

Bassey arrived in Amsterdam last summer and despite intense criticisms from some of the club legends, the Nigerian continues to be a key component of Schreuder’s team and has been playing regularly. 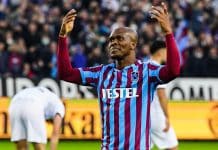