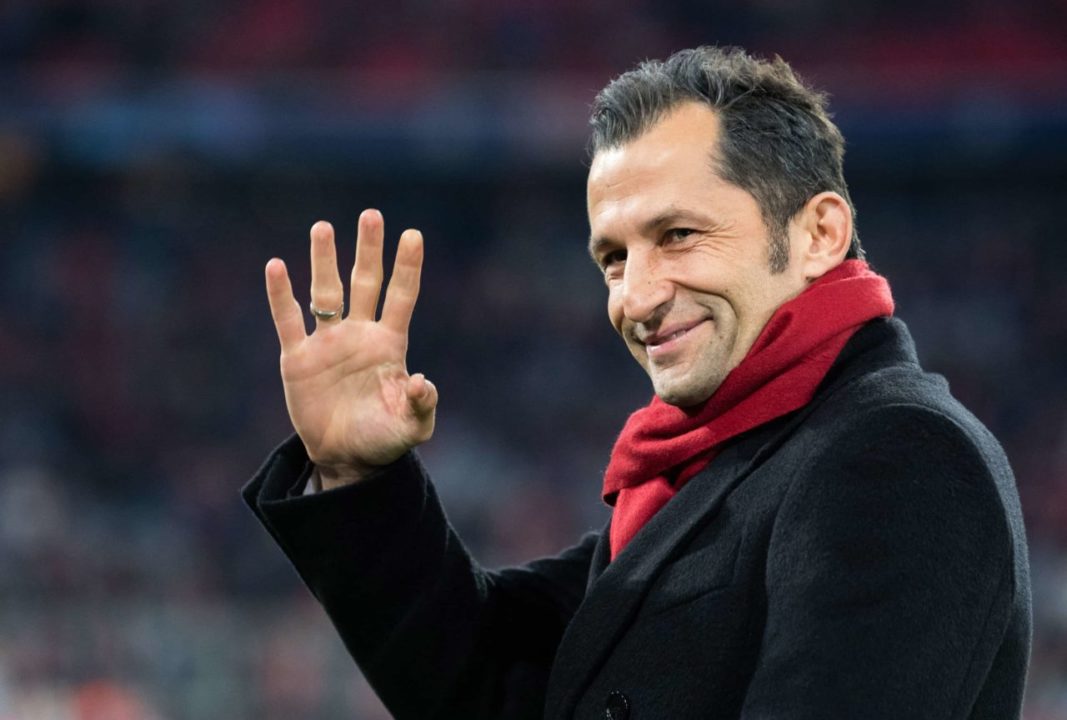 Bayern Munich sporting director Hasan Salihamidzic insists that there is no issue with Jerome Boateng's contract as the defender's deal nears its expiration.

Boateng’s deal set to expire in the summer, he faces an uncertain future with the club he has called home for nearly a decade.

Recent reports linked the 32-year-old with a departure from Bayern, but Boateng said that he was “surprised” to see rumours that he could leave the club.

Salihamidzic, meanwhile, hopes to keep the Bayern defender in Munich, where the club hope he can add to his 333 appearances taken in across nine years.

“We all know that Jerome has a contract until June 30th, 2021 and we will talk to Jerome and his management at a reasonable time and make a fair decision for everyone,” Salihamidzic told Sky Sport Germany. “This is not an issue for us at the moment.”

Boateng is one of several veteran stars excluded from the German national team, with head coach Joachim Low deciding in 2019 to move on and focus on several younger players.

The German champions return to the Champions League where they will face RB Salzburg on Wednesday.