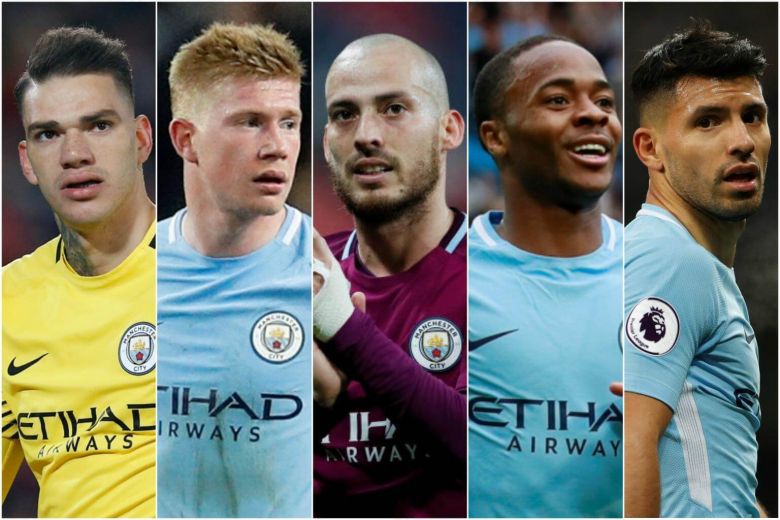 Besiktas have tendered a loan offer to Manchester City for defender Eliaquim Mangala, according to Hurriyet.

It’s reported Pep Guardiola’s side are interested in parting ways with the player and are ready to accept bids for the former France international.

Hurriyet claim Besiktas need to convince the 28-year-old over a loan move and the Frenchman has yet to make a decision about his future.

Besiktas manager Abdullah Avci is said to be interested in working with the player but the Turkish side also need to see medical reports.

Mangala sustained a serious knee injury whilst on loan with Everton during the 2017/18 season, and that’s the area of concern.

SEE ALSO: Report: The One Of Four Players Arsenal Are Considering For Tierney

The defender's contract will run down next summer so the Blues may be looking for a permanent deal rather than the loan which Besiktas are seeking.