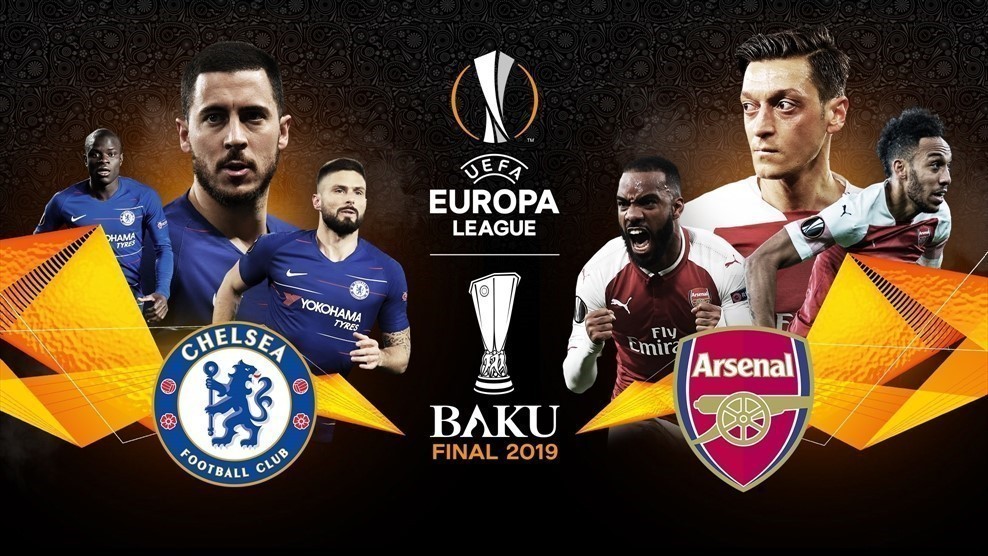 Maurizio Sarri has come up with some big injury news ahead of the Chelsea vs Arsenal in the Europa League final game tomorrow night in Baku.

Speaking at a press conference ahead of the clash, the Blues manager announced that there could still be hope for injured ace N’Golo Kante to play against the Gunners notwithstanding his recent problems.

The France international had looked doubtful for the tie against Unai Emery’s side, but Sarri now describes him as being 50-50, according to the Evening Standard’s Simon Johnson in the tweet below:

#Sarri says #Kante has a 50-50 chance to play for #cfc against #afc. Explains he felt a little bit better this morning. Adds: “We are in trouble for the midfielders.”

Blues fans will definitely hope that Kante can one way or another get on the pitch as he’s been such an important player for the club down the years.

As Sarri also admits in his quote above, the Blues would be in crisis without a proper defensive midfield player against Arsenal as it would possibly mean a trio of Jorginho, Mateo Kovacic and Ross Barkley having to start against Gunners.

SEE ALSO: How Much Arsenal Will Earn By Winning The Europa League Final Vs Chelsea

CFC are also set to be without Antonio Rudiger, Callum Hudson-Odoi and Ruben Loftus-Cheek through injury for this big showdown.