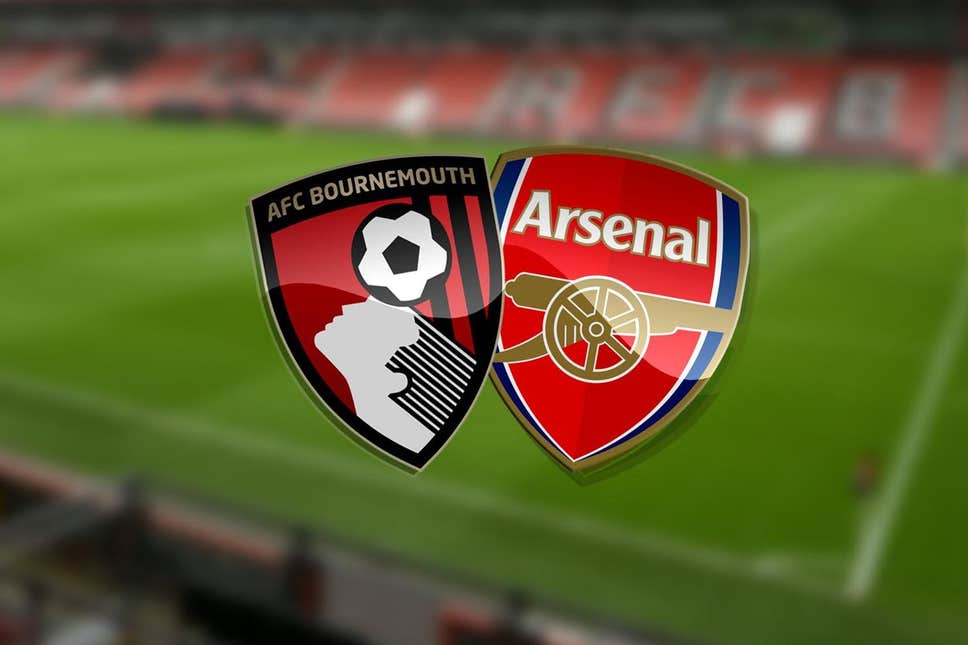 Arsenal face Bournemouth in the fourth round of the FA Cup on Monday night, after defeating a strong Leeds United side in the last round.

This will be the first-ever FA Cup meeting between Bournemouth and Arsenal, and only the 12th meeting overall between the sides.

Arsenal have won eight of their previous 11 matches against Bournemouth in all competitions (W8 D2 L1), sharing a 1-1 draw in the most recent meeting in the Premier League during December.

The Gunners have progressed from seven of their last eight FA Cup fourth round ties, with their only failure in that run coming last season, losing 3-1 at home to Manchester United.

Arsenal’s Pierre-Emerick Aubameyang has scored in three of his previous four appearances against Bournemouth – all in the Premier League – including netting in both games at the Vitality Stadium.

Arsenal next play on Sunday, almost a full week away.