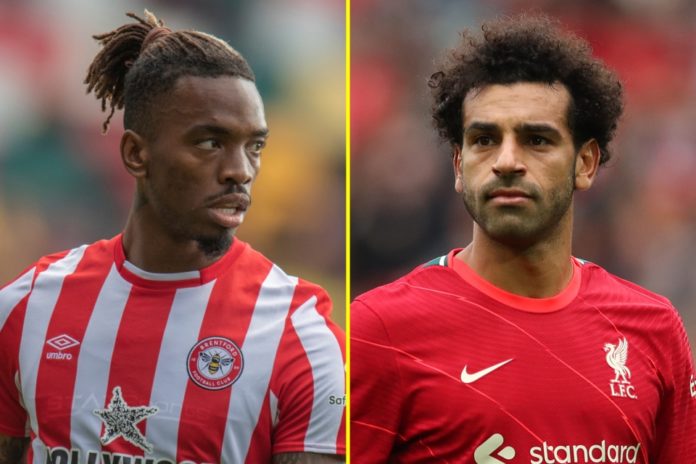 Liverpool will take on Brentford at the Brentford Community Stadium tonight (Saturday) in Premier League Gameweek 6 of the 2021/22 season.

Brentford have been quite impressive at the onset of their maiden Premier League campaign, losing just once in their first five outings.

In particular, the Bees’ defensive solidity has been admirable, as they have conceded just two goals so far – only Chelsea, Liverpool and Manchester City have let in fewer strikes.

All that and more has helped Thomas Frank and his men climb into the top half of the table.

Liverpool, on the other hand, have been eager to make amends following a disappointing defence of their Premier League crown last season.

The Reds are yet to lose a game in any competition so far while in the Premier League, they have an identical record to leaders Chelsea, who are perched atop the standings solely due to the alphabetical order of club names.