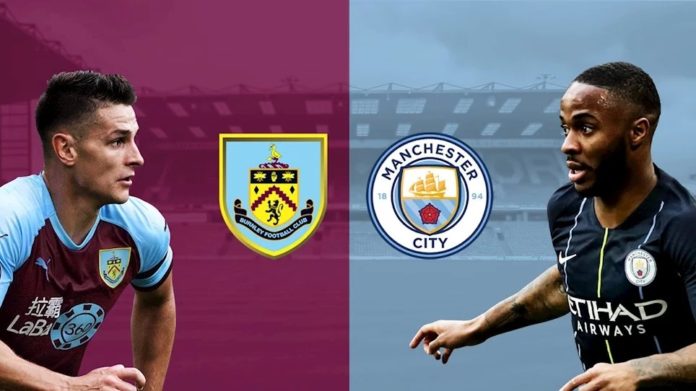 Manchester City travel to Burnley this afternoon knowing a win will send them back to the top of the Premier League.

Pep Guardiola’s side went into the weekend at the summit but a 5-0 win for Liverpool over Huddersfield put the Reds back top.

The reigning champions know that maximum points from their last three games will retain them the Premier League title.

But Burnley have a good record against sides near the top of the table and enter the match in high spirits after Monday night’s hard-fought draw at Chelsea, which saw them reach the 40-point mark.

And having been knocked out of the Champions League, Guardiola is likely to stick with a strong team for the trip to Turf Moor.

Burnley are winless in their last seven meetings with Man City in all competitions (D1 L6) since a 1-0 win in March 2015.