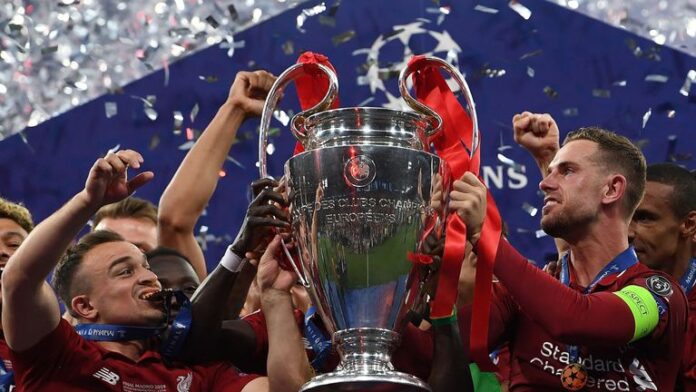 How many English clubs are in the Champions League this year?

The truth is there is a minimum quota for English clubs to qualify and that is four for the UEFA Champions League and three for the UEFA Europa League.

So there is always the same number of English teams every year.

Only England, Spain, Germany and Italy can possibly enter five teams as they are the top four associations in UEFA and are awarded the four coveted spots.

If Tottenham had beaten Liverpool at the 2019 edition of the competition, it would have become the sixth English club to win a European Cup.

Liverpool are the English team with most champions league wins with six titles; Manchester United has three, Nottingham Forest has two and Aston Villa and Chelsea have one each.

Let’s see what the record says about the EPL teams in the champions league.