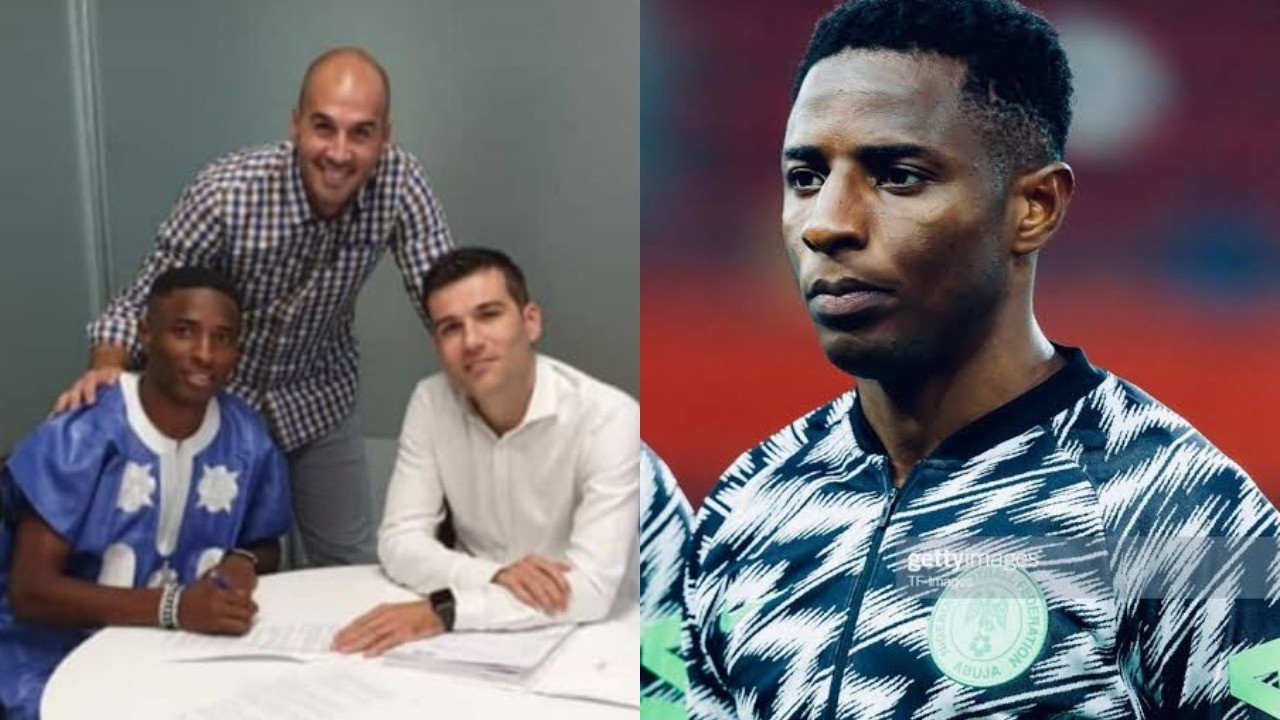 Makanjuola was part of the team that represented Nigeria at the 2019 FIFA U20 World Cup in Poland earlier this year, where he scored his side's only goal in their 2-1 defeat to Senegal in the second round stage of the championship earlier in the summer.

The 18-year-old also had interest from some other European clubs before he considered the advice of his manager and opted to sign for CD Leganes.

He will now team up with Super Eagles duo, Kenneth Omeruo and Chidozie Awaziem, at the Estadio Municipal de Butarque.

Makanjuola played for Nigeria at the 12th All Africa Games in Rabat, Morocco.

He was also an important player for the Paul Aigbogun’s Flying Eagles squad at the 2019 FIFA U-20 World Cup in Poland.