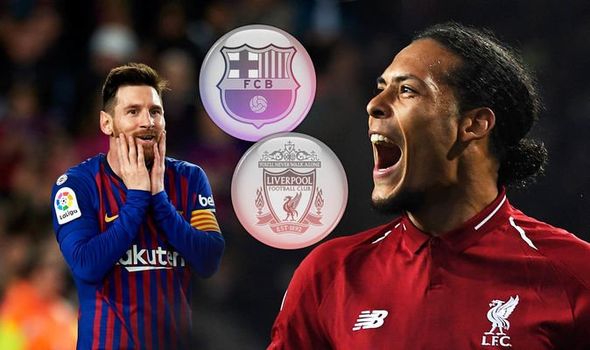 Jurgen Klopp’s men are targeting a place in the competition’s final for a second consecutive year while the hosts are making their first semi-final appearance in four years.

Both sides come into the tie on the back of encouraging displays in the quarter-finals.