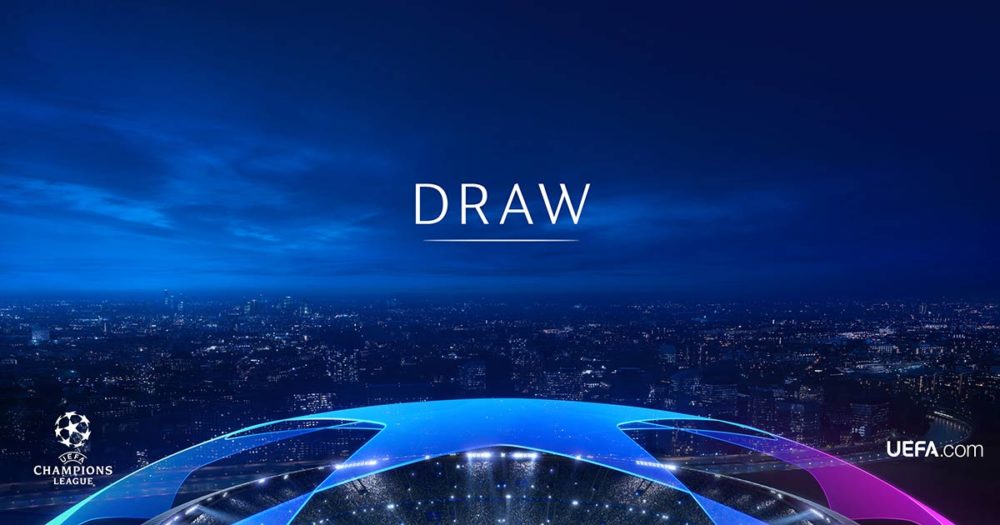 The Champions League draw takes place next week and here are all the details you need ahead of the event.

Champions League draw date, time and where to watch

The group stage draw for the Champions League takes place in Monaco on Thursday, August 29.

UEFA have yet to confirm what time it will start.

The draw will be streamed on UEFA’s website and will also be shown on BT Sport and SuperSports.

Note, teams from the same country cannot be drawn together in the group stage.

There will be four seeding pots with Pot 1 consisting of the holders (Liverpool), the Europa League winners (Chelsea) and the champions of the six highest-ranked nations including the Premier League.

Pots 2, 3 and 4 are then determined by the club’s UEFA coefficient ranking.