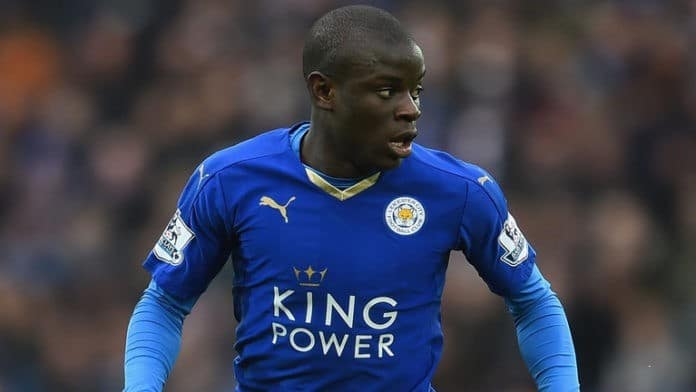 Chelsea have started negotiating with N'Golo Kante over a new deal at Stamford Bridge.

Kante still has three years left on his current contract, but Chelsea are eager to hand him improved terms in a bid to ward off interest and secure his long-term future.

Both Paris Saint-Germain and Juventus have been linked with the France international, but The Express reports that the Blues are willing to make him one of their highest earners with an offer in the region of £200,000 per week.

The 27-year-old has established himself as an important member of Chelsea's midfield since joining from Leicester City in 2016, winning the PFA Player of the Year award in his first season after assisting Chelsea to win the Premier League title.

Kante has also been one of the stars at the almost ended FIFA 2018 World Cup in Russia, playing a crucial role in helping his country to the final.

Doubt continues to reign over Chelsea's managerial situation, though, with Antonio Conte taking charge of pre-season training regardless of the expectation that he will be replaced by Maurizio Sarri before the beginning of the new season.