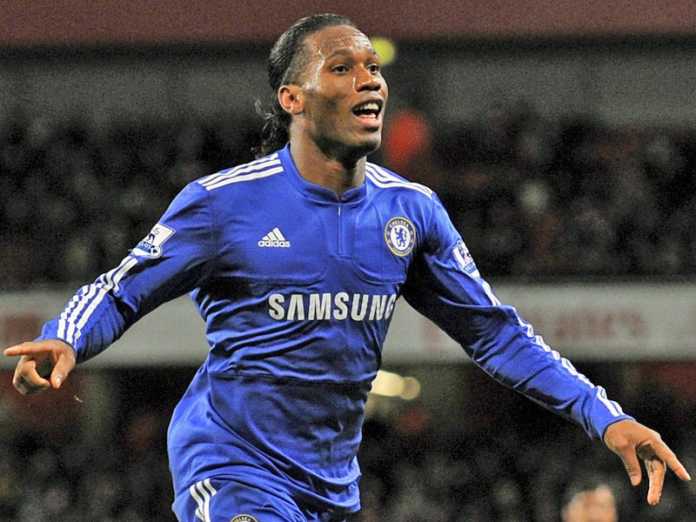 Didier Drogba has sadly retired from his glittering career and in honour of his playing days, we remember what a player he was.

Drogba rose to fame in France, scoring goals for Guingamp then Marseille including 19 league goals the season before signing for Chelsea.

He enjoyed eight seasons at Stamford Bridge becoming a hero for his prolific goal scoring record and winning the lot.

Drogba helped Chelsea win the Champions League in 2012, scoring the equalising goal before netting the winning penalty in the shootout against Bayern Munich.

in 2004, a young man joined Chelsea. Over the years we saw him grow into a legend scoring game after game, goal after goal. The big stage never scared him.

Tonight, this player plays his last game ever in football.

His name is Didier Drogba…

Thank You for everything, King ? pic.twitter.com/6iXEfQjdIa

Not only scoring on that night in Munich but also popping up in domestic finals and scoring against Chelsea's rivals.