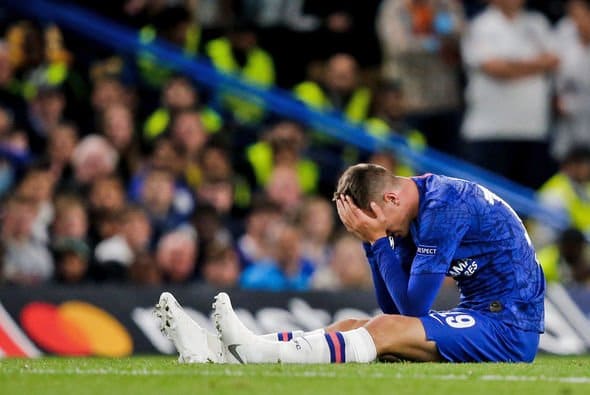 The concern for Frank Lampard will be the number of players in the treatment room with Willian and Mateo Kovacic joining the growing list.

He is already without SIX first-team players while Jorginho is currently suspended for two Premier League games – plus the second leg against Bayern Munich – due to his accumulation of yellow cards.

And now Lampard will be sweating on the fitness of two further players ahead of Sunday's clash at home to Everton.

The Blues boss said: “Both have got an Achilles issue. Willian hopefully is not too bad, that is what he is reporting there so we will see how he is tomorrow.

“They’re off tomorrow, but we’ll have to have a bit of a count on Thursday, with the game Sunday, and see where we are with midfield players.

“Sometimes you can moan about injuries, and I have done because we had some big ones early in the season and particularly in recent times, but the reality is that you have to get on and keep with it.

“And when the players show the fight they did tonight you hope that it gives them a bit of strength as a group for whoever comes in to keep moving forward.”