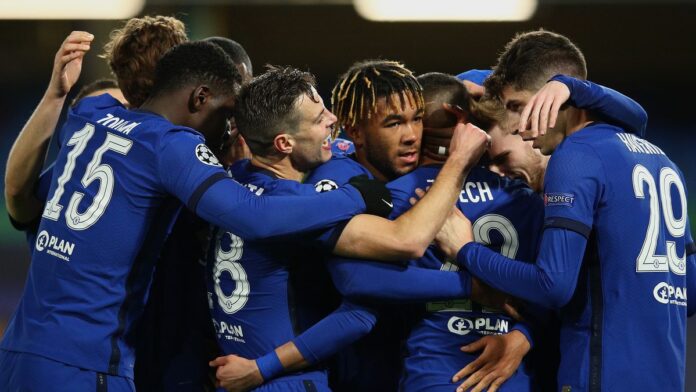 Thomas Tuchel has a number of fitness concerns that are bugging him as Chelsea prepare to return to Champions League action.

The Blues made a victorious return to Premier League action at the weekend as they secured three points against Brentford.

Attention now turns back to the Champions League and Swedish giants Malmo.

Tuchel’s side host Jon Dahl Tomasson's at Stamford Bridge on Wednesday afternoon and will be hoping that they have a clean bill of health heading into the clash, especially after their defeat against Juventus during the last matchday.

With that in mind, here is a look at the latest fitness concerns coming from Stamford Bridge.

The centre-back was left out of the Blues' victory at the Brentford Community Stadium.

What has been said: “He is not (available). Toni Rudiger is injured, he came back injured from national team, so not available.”

The American limped out of the action for the USMNT with an ankle injury and there were hopes he would be back in full training in the week before the Brentford game.

However, Tuchel confirmed that the wait will go on for the American.

The centre-back was called up on international duty with Brazil and did not return until the day of the clash with Brentford so was understandably left on the sidelines.

The Morocco international has become a peripheral figure at Stamford Bridge after making a fast start to life under Frank Lampard and it now appears he will have to wait even longer to prove himself again.