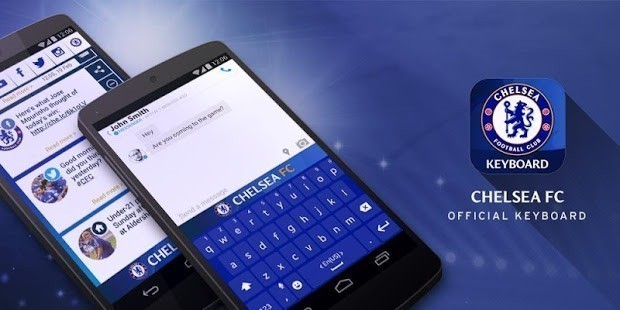 Chelsea have leaked the permanent signing of midfielder Mateo Kovacic before it has been officially announced.

The Blues have an official app called “The Fifth Stand” and an interview titled “My Footballing Firsts” was unintentionally published on Saturday, according to The Mirror.

It is alleged that the interview proved the permanent deal for Kovacic and included quotes from the Croatian speaking about how delighted he is to have extended his stay at Stamford Bridge.

Kovacic joined the Blues from Real Madrid last summer on a season-long loan but now looks to have signed permanently – despite Chelsea’s transfer ban.

As Kovacic was already registered by the Blues for last season, they are able to sign him permanently before July 1st, which they seem to have done.

Speaking in the leaked interview, Kovacic said this:

“It was an amazing feeling to sign for Chelsea, first on loan and now permanently. It is a fantastic club, with great team-mates and we play a good style of football.”

Having turned 25 just last month, Kovacic should now be entering the best years of his career. 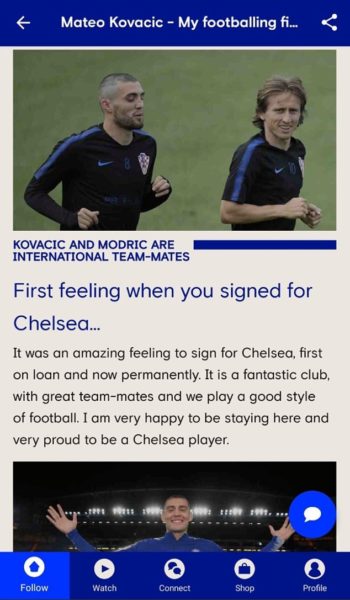