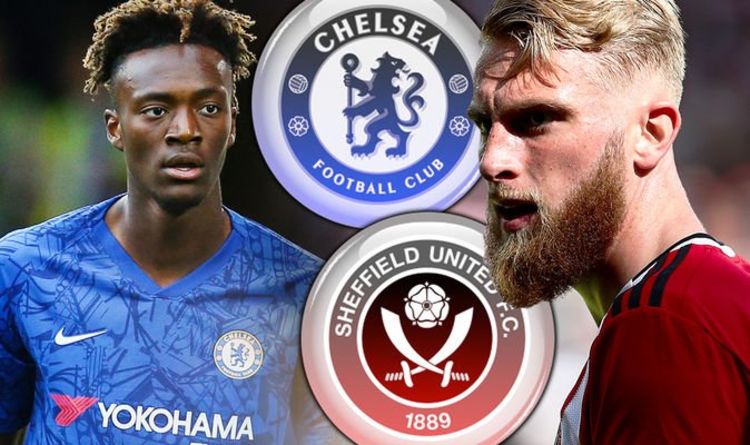 In-form Chelsea can move into the top four by beating a Sheffield United side still looking for its first win of the season today (Saturday).

After suffering defensive issues earlier in the campaign, the Blues have recorded five consecutive clean sheets for the first time in more than a decade.

Frank Lampard’s side are in good shape after winning their last three matches with an aggregate score of 10-0, and they will be eyeing a comfortable win at Stamford Bridge.

The visitors have registered just one point from their seven league games so far in 2020/21 and are only ahead of bottom-placed Burnley on goal difference.

Chris Wilder will be extremely disappointed with his team’s start as the Blades have registered just one point from their opening seven games.

They are the only team who are yet to keep a clean sheet this season. They have had an even tougher time scoring, having scored only thrice this season.

The away side will be hoping for a change in fortunes.