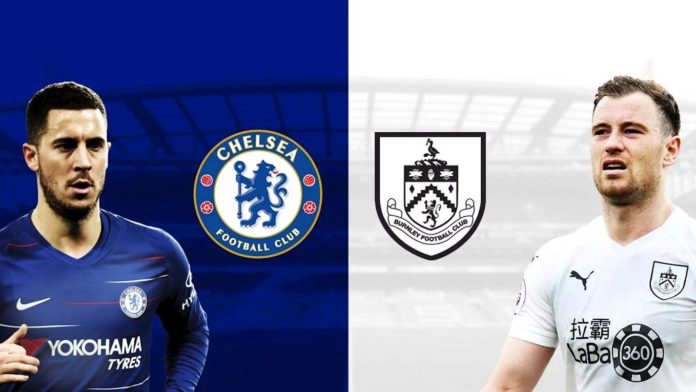 Chelsea take on Burnley tonight in a vital Premier League match. The Blues need a win to move into third place following losses by both Tottenham Hotspur and Arsenal at the weekend.

Chelsea can go third in the Premier League table if they beat Burnley at Stamford Bridge on Monday night.

The Blues have not been in the best of form, but they can capitalise on defeats for Spurs, Arsenal and Manchester United over the weekend and grab a Champions League spot.

Burnley have actually been in much better form of late, winning their last three league matches and dragging themselves away from the relegation scrap.

Chelsea had a comfortable time against the Clarets in the reverse fixture, winning 4-0 at Turf Moor in October.

Chelsea have won six of their nine Premier League matches against Burnley (D2 L1), though they did lose this exact fixture last season (2-3).

The Chelsea vs Burnley kick-off is at 8pm on Monday 22 April at Stamford Bridge.