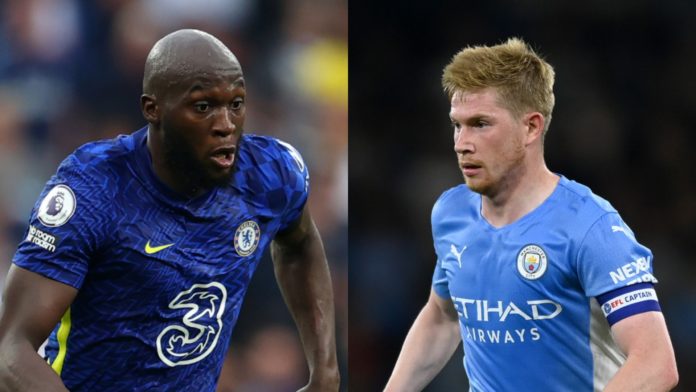 Chelsea will face off against Manchester City this afternoon (Saturday) at Stamford Bridge in Matchweek six of the 2021/22 Premier League.

The champions of Europe have had the rub of the green against the champions of England in recent times having beaten them in each of their last three meetings, all under Thomas Tuchel, including the finals of the Champions League last term.

Tuchel and his men will be aiming to extend their streak and strengthen their grip at the top of the standings.

City, meanwhile, have lost the FA Community Shield while also dropping five points in five games in the Premier League, most recently playing out a goalless draw against Southampton.

However, Pep Guardiola’s men bounced back in indomitable fashion in midweek, thrashing Wycombe Wanderers 6-1 in the Carabao Cup contest in midweek.

Currently fifth in the league table, three points off of Chelsea, a win could allow the Premier League champions move to the top, provided results elsewhere go their away.