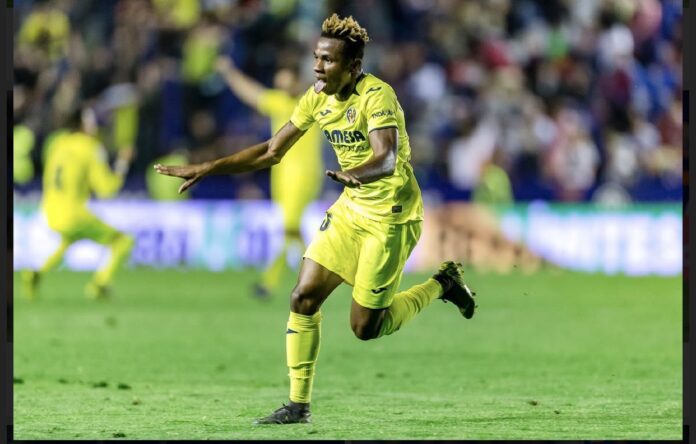 Chukwueze has not played for the Yellow Submarines since he walked off midway through the first half of the Europa League second-leg clash against Arsenal last May.

The Nigerian picked up a thigh injury, which required surgery, and has not played since then. Although Chukwueze is back training with his teammates, he won’t feature as he’s yet to regain full fitness.

It will be a rematch of the Europa League final last season whereby Villareal won 11-10 on penalties after a 1-1 draw in regulation time.

In that particular fixture, Gerard Moreno had scored for the Yellow Submarines as Edinson Cavani replied for the English side.

It is going to be a huge test for Villarreal considering the fact that their opponents are unpredictable, having won three and lost as many in their last six matches in all competitions.

They have managed to hit the back of the net eight times and conceded six goals in the process.