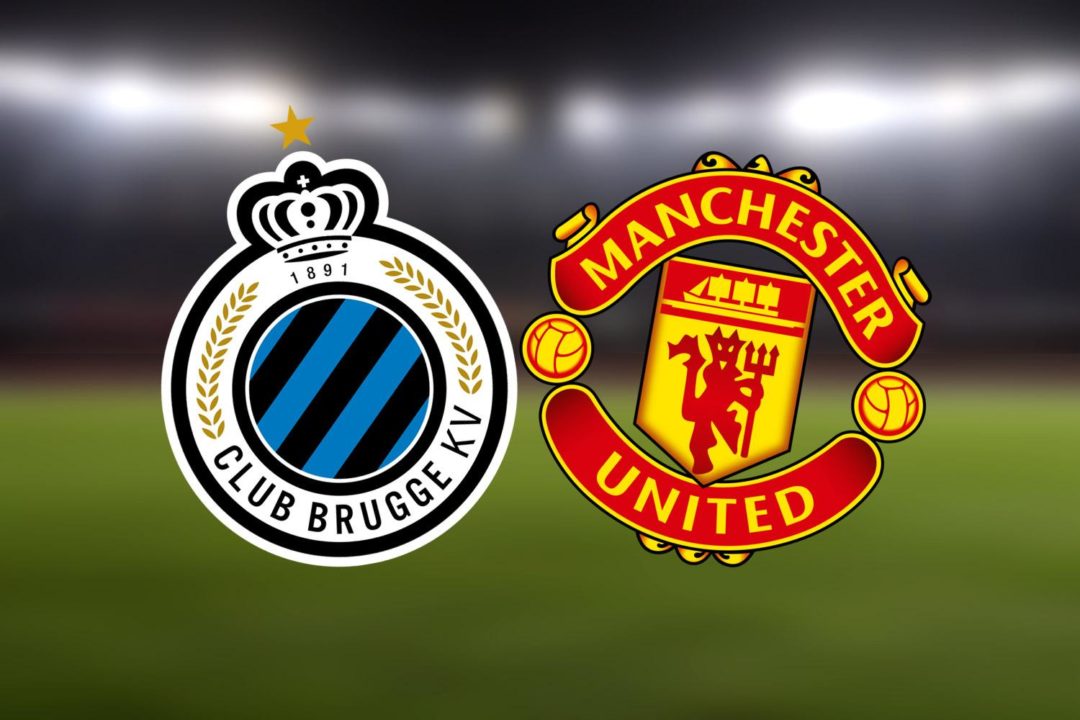 Ole Gunnar Solskjaer has named his starting XI to face Club Brugge in Belgium this evening, with six changes made from Monday's 2-0 win over Chelsea.

New signings Bruno Fernandes and Odion Ighalo have been named among the substitutes, with the latter still waiting to make his full debut after arriving on a six-month loan from Shanghai Greenland Shenhua.

Sergio Romero, Luke Shaw and Juan Mata all start with the Argentinian goalkeeper looking to keep up his unblemished record in goal in Europe this season.

Shaw keeps his place as one of three central defenders in what looks like a back five, with him, captain Harry Maguire and the fit-again Victor Lindelof being flanked by Diogo Dalot on the right and Brandon Williams on the left.

Mata, Nemanja Matic and Andreas Pereira form a midfield three, behind split strikers Jesse Lingard and Anthony Martial, each of whom have already scored away from home in continental competition in 2019/20.

Here are the full line-ups for tonight's game: