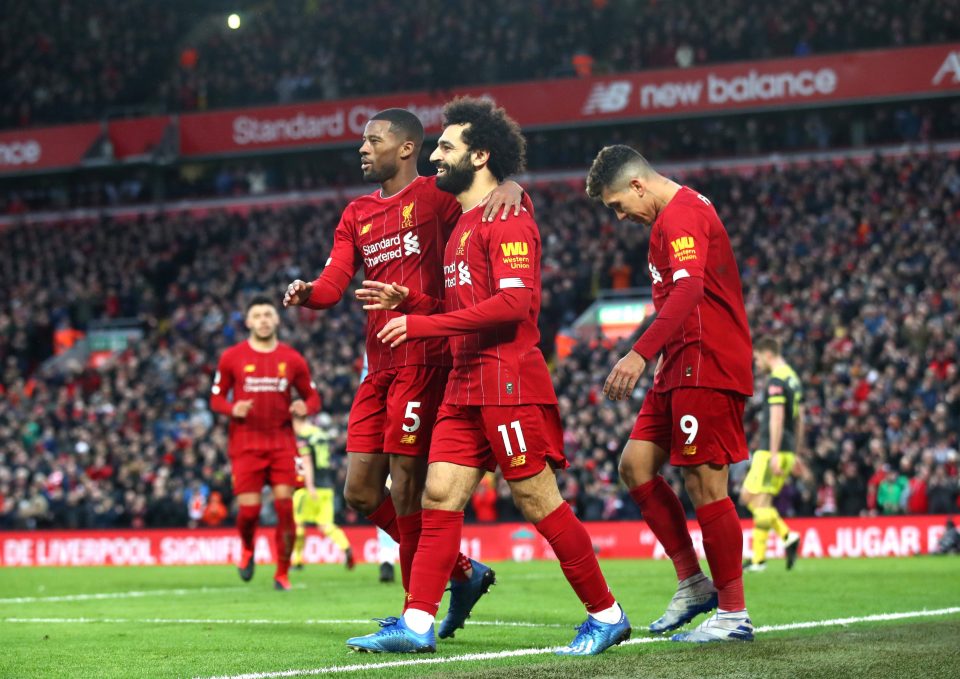 The Hammers head into the game in fine form, unbeaten in their last four games and off the back of a battling draw against Manchester City last time out.

Jurgen Klopp’s side have lost one of their last five games, that stunning 7-2 drubbing at the hands of Liverpool, but have enjoyed a solid start to the season as they look to defend their title.

West Ham’s brutal run of fixtures just keeps on relentlessly moving along, having drawn with Spurs and Man City in their last two games before heading to Anfield this weekend.

Moyes’ side have come through the fixtures, so far at least, with flying colours and will be looking to build on their confidence before taking on Fulham at London Stadium next Saturday night.

It’s just the small matter of the champions in their way at Anfield before that though and it is a test Moyes is looking forward to.