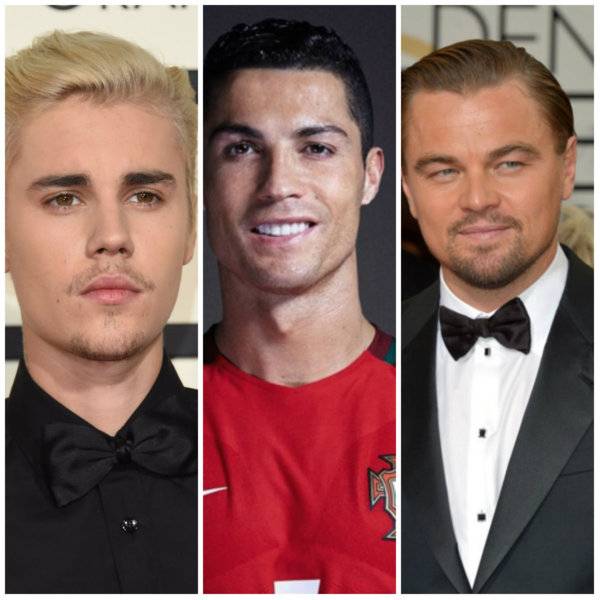 Many high-profile figures seeking to denounce the fires in the Amazon — from Madonna and Cristiano Ronaldo to Leonardo DiCaprio and Emmanuel Macron — have unwittingly ended up misleading millions on social media, either sharing photographs of the region that are years old or images taken in other parts of the world.

Official figures show nearly 73,000 forest fires were recorded in Brazil in the first eight months of the year, the highest number for any year since 2013. Most were in the Amazon.

“Our house is on fire. Literally. The Amazon, the lung of our planet which produces 20 per cent of our oxygen is burning,” France's President Emmanuel Macron said on Twitter, posting a photograph of a burning forest (1) accompanied by the hashtag #ActForTheAmazon.

“It is an international crisis. Members of the G7, let's talk in two days about this emergency,” Macron said ahead of a planned summit this weekend in Biarritz.

But the photograph used by the French leader does not show this year's fires. A reverse image search showed that it was taken by the American photojournalist Loren McIntyre, known for his work for National Geographic.

Although the image search tool does not reveal when exactly the photograph was taken, McIntyre died in 2003, meaning the image is at least 16 years old.

Leonardo DiCaprio shared two pictures that proved to be inaccurate.

Peru is not currently affected by the fires, though authorities are “on alert”.

Actor and rapper Jaden Smith, son of superstar Will Smith, posted a dramatic image on Instagram that shows a vast forest on fire as huge columns of smoke rise from it. But the photo, which has garnered more than 1.5 million likes, dates back to 1989.

Portuguese soccer superstar Cristiano Ronaldo sounded the alarm on Instagram, alerting his 180 million followers that “the Amazon Rainforest produces more than 20% of the world's oxygen and it's been burning for the past 3 weeks.” But the photo accompanying his message was taken on March 29, 2013, by Lauro Alves, from the Brazilian agency RBS, in the non-Amazonian state of Rio Grande do Sul.

US superstar Madonna posted the same 1989 image shared by Smith and Djokovic, writing on Instagram: “President Bolsonaro please change your policies and help not only your country but the entire planet. No economic development is more important than protecting this land.”