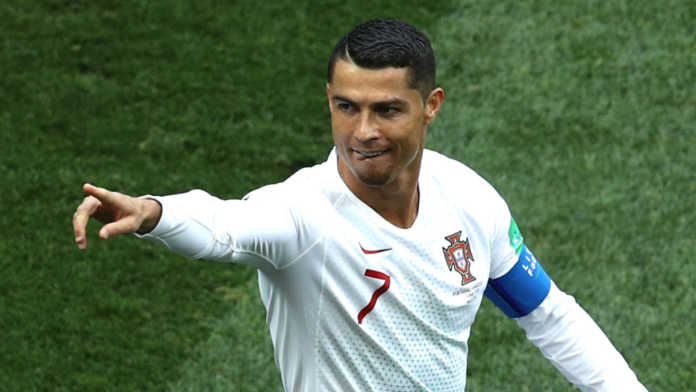 Talks about a transfer move between the two clubs has continued to grow in recent times, as Los Blancos are alleged to have made Ronaldo available to purchase for £88m.

The Portuguese superstar, who has scored 450 goals in 438 matches for European champions Madrid, will reportedly be offered a deal worth more than £100m at the Allianz Stadium over its four year duration.

Having initially cast doubt on the reports, Moggi has now hinted that corroboration of a transfer is close to being made.

“In my view, he has already signed and had the medical in Munich,” he posted on his Twitter handle on Wednesday evening.

Moggi was the main person involved in the notorious Calciopoli scandal that swallowed up Italian football in 2006, forcing him to retire from the world of soccer.