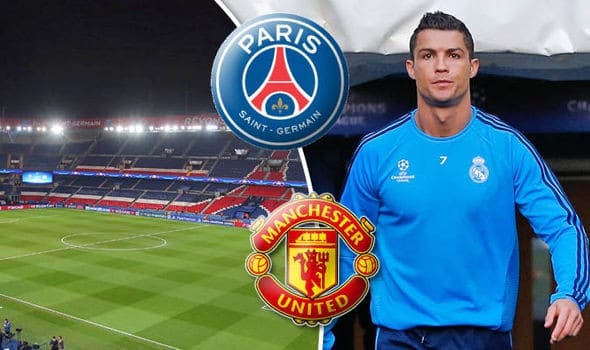 Cristiano Ronaldo has been tentatively linked with a sensational move back to Manchester United next summer.

The 35-year-old still has two years to run on his contract at Juventus, but after a turbulent start to the season, Ronaldo has been linked with a surprise exit.

Juventus boss Andrea Pirlo is reportedly unhappy with the £500,000-per-week man and wants to cut ties with the iconic forward.

There were reports he had been offered to Paris Saint-Germain in exchange for 28-year-old Neymar.

But a return to United was also mooted, with the Portuguese ace said to be interested in a return.

However, reports in Spain have poured cold water on that speculation.

According to Spanish outlet AS, Ronaldo wants to see out the rest of his career in Juventus and won’t leave before the end of his current contract.

The five-time Ballon d’Or winner left United for Real Madrid back in 2008 but he reportedly has decided he won’t be returning to Old Trafford and feels that chapter of his career is over.

Ronaldo still holds “great affection” for United, reports AS, but doesn’t want to play for the Red Devils again.

The report from AS also dismissed the idea of him moving to PSG.