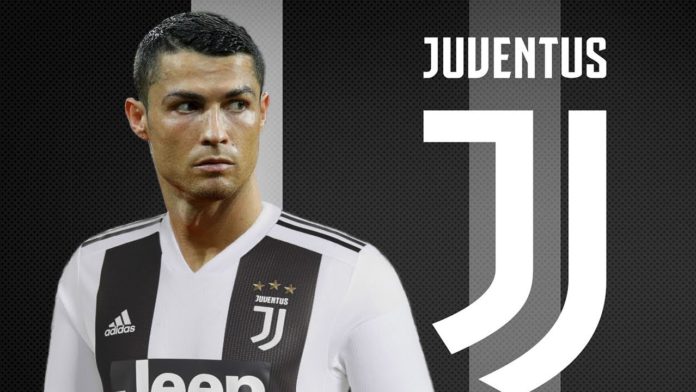 Juventus have announced that Cristiano Ronaldo has signed a four-year contract with the club following his arrival from Real Madrid.

The Italian champions announced the huge transfer takeover on their official website at 6pm UK time, shortly after the Portugal international had written an open letter to his Real Madrid fans.

A short statement from Juventus clarified the length of Ronaldo's deal, which reports suggest is worth £500,000 per week, and welcomed him on board.

“Juventus are delighted to announce that the five-time Ballon d'Or winner has signed for the club on a four-year contract until 30 June 2022.”

A separate press release showed that Juventus have two years to pay the transfer fee to Real Madrid, worth just in excess of £100m when accounting for all added costs.