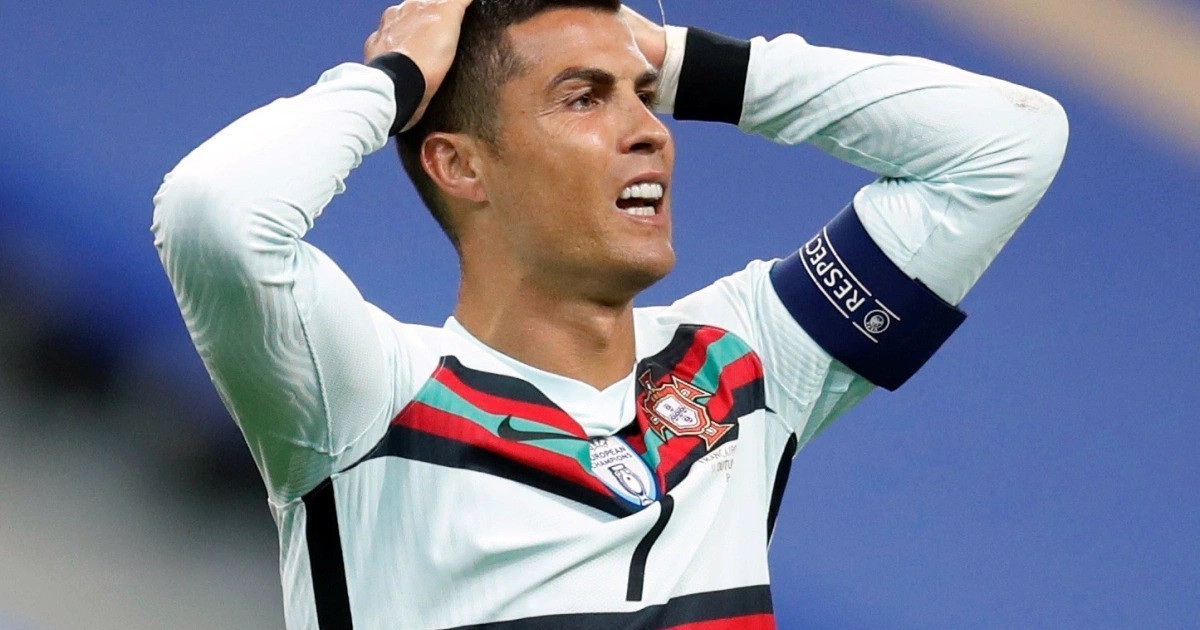 Juventus star Cristiano Ronaldo is self-isolating after testing positive for coronavirus while on international duty and the former Man Utd star has again tested positive for a second time.

Ronaldo had initially tested positive on October 13 with UEFA regulations saying he must return a negative result at least a week before a match to compete.

He was sent home from international duty last week having tested positive for the virus and returned to Turin for quarantine though Portuguese outlet Correio da Manha now claim Ronaldo has again returned a positive reading when taking another test.

The 35-year-old had missed Portugal’s clash with Sweden and was also absent as Juventus got their Champions League campaign running with a win at Dynamo Kiev.

And he is now set to miss more action with the former Manchester United star likely to have to stay in isolation for at least ten days after he returns a negative test.

The ex-Real Madrid man is making sure he stays in good condition while quarantining as he was seen on Instagram on an exercise bike.

Ronaldo also showed off a new haircut, appearing to have shaved his head while in quarantine.