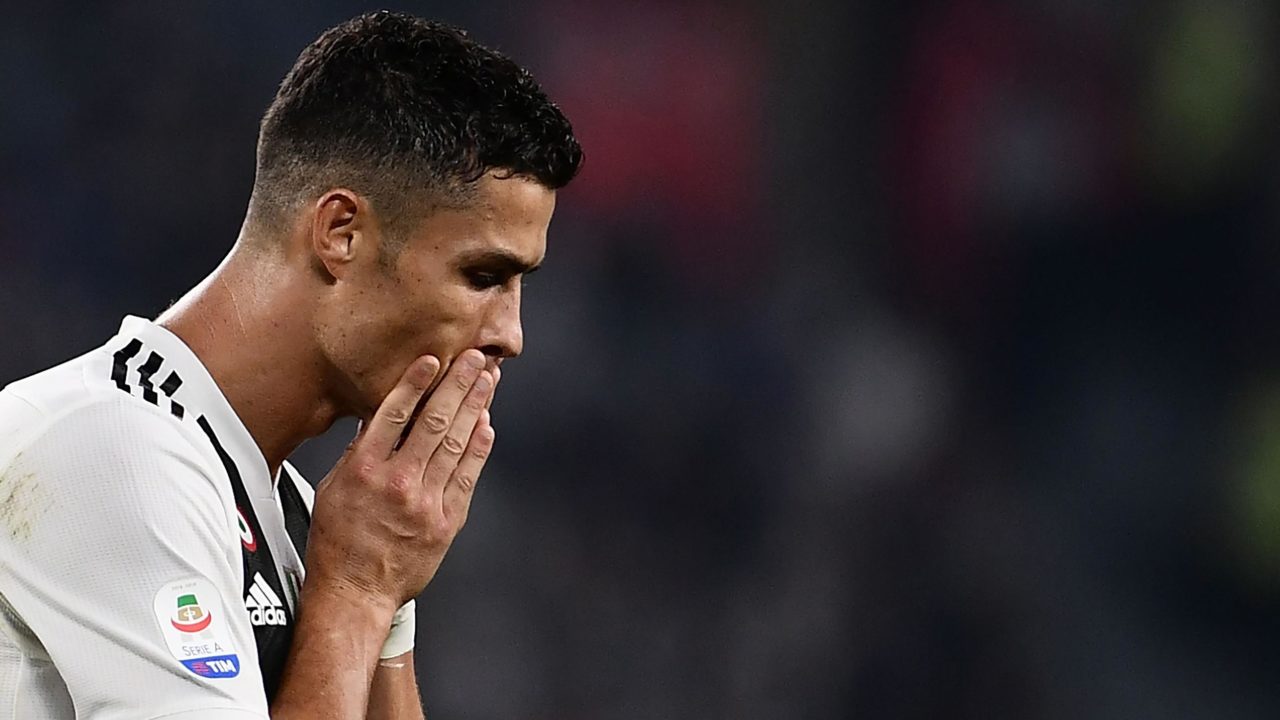 There has reportedly been an outbreak of the Coronavirus pandemic in Cristiano Ronaldo's new home in Madeira.

The first outbreak has resulted in a red zone, just 20km away from the Juventus star's home, as reported by Sky Italia (via IlBianconero.com).

Prior to that, there had not been any cases on the Portuguese island.

However, in the last few hours, an additional 10 people tested positive in a small town west of Funchal, where Ronaldo moved with his wife and children.

As a result of this, the authorities have ordered the isolation of the town, where over eitheen thousand people are resident.

As soon as there is a date on when training can be resumed, the five times Ballon D’or winner will return to Italy.

In agreement with the club, he was the first to leave Turin after the game against Inter, wanting to stay close to his mother who suffered a stroke.

After Daniele Rugani, Blaise Matuidi and Paulo Dybala tested positive for the virus, Ronaldo decided to stay in Portugal during the isolation period.