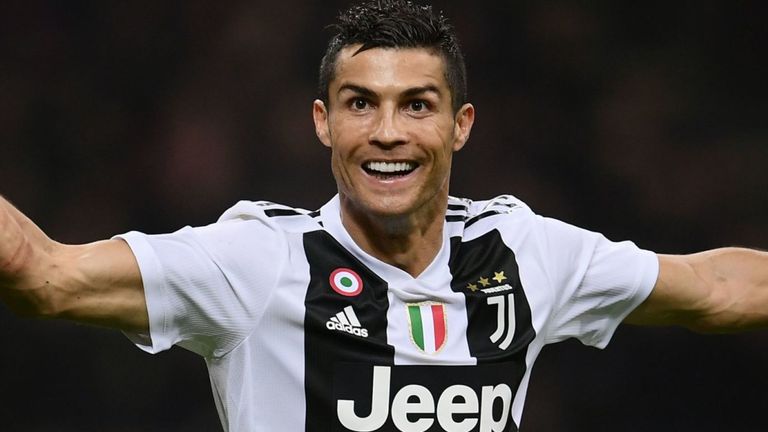 Cristiano Ronaldo wants his former Real Madrid teammate James Rodriguez to join him at Juventus, according to Lothar Matthaus.

The Colombian has spent the last two seasons on loan at Bayern Munich from Real Madrid, the side that Ronaldo left for Turin last summer.

The Portuguese landed the Serie A title during his first year in Italy, but Juve's mediocre performance in the Champions League was deeply frustrating for Ronaldo, who reportedly now wants to see the Old Lady strengthen with new additions this summer.

In-demand defender Matthijs de Ligt stated last week that the Portuguese superstar had asked him to come and join Juve after the UEFA Nations League final on Sunday, and Bayern and Germany legend Matthaus says he knows that De Ligt isn't the only player Ronaldo has approached about joining Juve.

“We (Matthaus and Rodriguez) had a conversation two weeks ago, during the celebration of Bayern’s Bundesliga win,” Matthaus told AS .

“I see him at Juventus.

“He is very close to Cristiano Ronaldo and told me that he was in contact with him and that he has told him that he wants to have him at Juventus.

“I understand why as James can serve Ronaldo so that he can score and the two of them can shine.”

Five-time Ballon d'Or winner Ronaldo and Rodriguez played alongside each other for three seasons in Madrid, during which time the club won two Champions League titles and La Liga.

Juve are widely expected to appoint Chelsea boss Maurizio Sarri as their new manager soon after an agreement was entered with Premier League side for the release of the Italian.