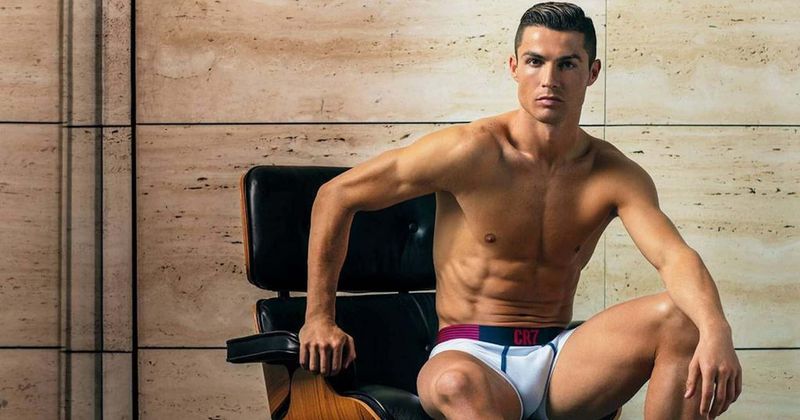 This is one game where Cristiano Ronaldo has aced super rival, Lionel Messi.

Coming in at number 3 is also an Argentinian: Inter Milan striker Mauro Icardi.

At number 4 is Chilean and Machester United forward Alexis Sanchez, with France and Paris Saint-Germain striker Kylian Mbappe, who is still just 20-years-old, coming in at five.

Number 6 is yet another Argentinian, Juventus midfielder Paulo Dybala.

Belgian and Real Madrid winger Eden Hazard, England and Machester City forward Raheem Sterling, and France and Real Madrid striker Karim Benzema come in at 7, 8, and 9 respectively on the list.

At 10th, is the only player on the list who is not a professionally active footballer anymore, David Beckham.