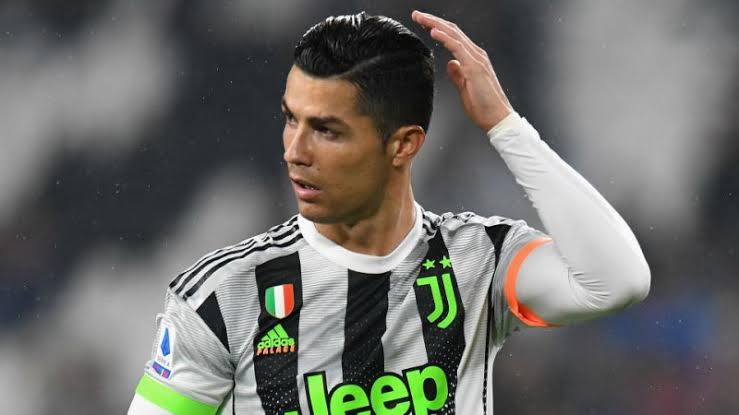 Cristiano Ronaldo unveiled his new hairstyle as Juventus got back to work after their winter break.

The Portugal international showed his new top-knot haircut during training.

Ronaldo was seen controlling the ball whilst being watched by team-mate Miralem Pjanic on Monday.

The Portuguese has played alongside some of the greatest players in the world during his career – but his latest knockabout with a fan, Ali Turganbekov, was a rather heartwarming one.

Ali, who has 158,000 followers on Instagram, was born without legs but that has not prevented him from developing his passion for football as he continues to remain physically active.

And the 12-year-old boy from Nur Sultan in Kazakhstan could not contain his excitement when he got the chance to knock the ball around with his idol in Dubai.

But he could not contain the thrill of meeting Ronaldo, chucking the ball to the former Real Madrid player moments after he had walked through the door before engaging in a series of games of keepy uppies.

The Juventus star took photos with the boy and signing the ball they are playing with.