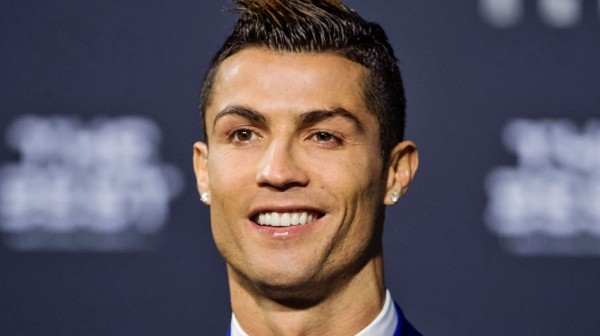 Say what you like about the greatest of all-time (GOAT) debate, but there can be no doubting that Cristiano Ronaldo is the most overt advocate of hard work, training beyond hours and physical excellence.

You could probably argue that Lionel Messi is far more talented than Ronaldo, yet the Portuguese has worked night and day for over a decade to keep the debate raging.

It seems everybody who has ever trained with Ronaldo will tell you about him arriving at training before everyone else and even diving in ice-baths after Champions League away games.

And although it seems as though Messi and Virgil van Dijk are the leading Ballon d'Or contenders, Ronaldo has achieved more than enough in 2019 to leave a lasting impression.

As a result, a video has emerged on Twitter this week that has outlined Ronaldo's recent accomplishments at the age of 34 alone.

With over 6,000 retweets and 28,000 ‘likes', clearly, football fans have been more impressed with Ronaldo's last six months than the Ballon d'Or selectors are predicted to be.

Check out the full video down below:

In football, at the age of 34, you are history! @Cristiano ? pic.twitter.com/qbcclrnzVE

There's a slight misnomer with the first record in the video and what they really mean is that Ronaldo is the first player to win the Premier League, La Liga and Serie A.

All other statistics stand true.