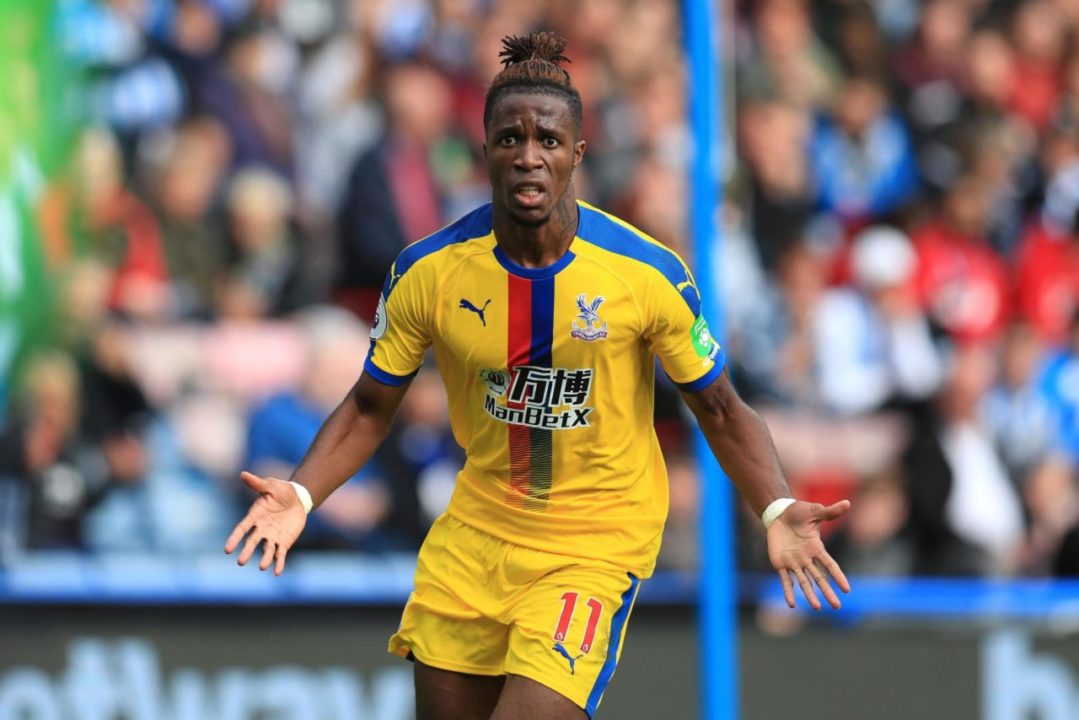 Crystal Palace forward Wilfried Zaha has opened p on how his toenails have turned black and ‘can't recover any more' due to the number of fouls he has endured during his professional career.

The Ivorian is one of the most skilful players in the Premier League and as a result, he draws a lot of attention from opposition defenders.

Sometimes though, those challenges can overstep the mark and consequently injure the 28-year-old.

And speaking to The Athletic, the Ivory Coast forward has revealed the long-lasting extent some of the fouls have had on his body.

‘'People tell me to take it as a compliment but it's difficult coming off the pitch with a dead leg,'’ he said.

‘'I've got black toenails, my toenails can't recover anymore. It does hurt but I can't hold a grudge about it.

‘'The way I play welcomes tackles. It's part and parcel, it's going to happen, someone is going to come and tackle me and whatever. It's life.'’

Despite being the most fouled player in the Premier League since 2014, Zaha is still accused of diving by some within the top flight.

And while that used to irk him, he now says he doesn't let those claims bother him.