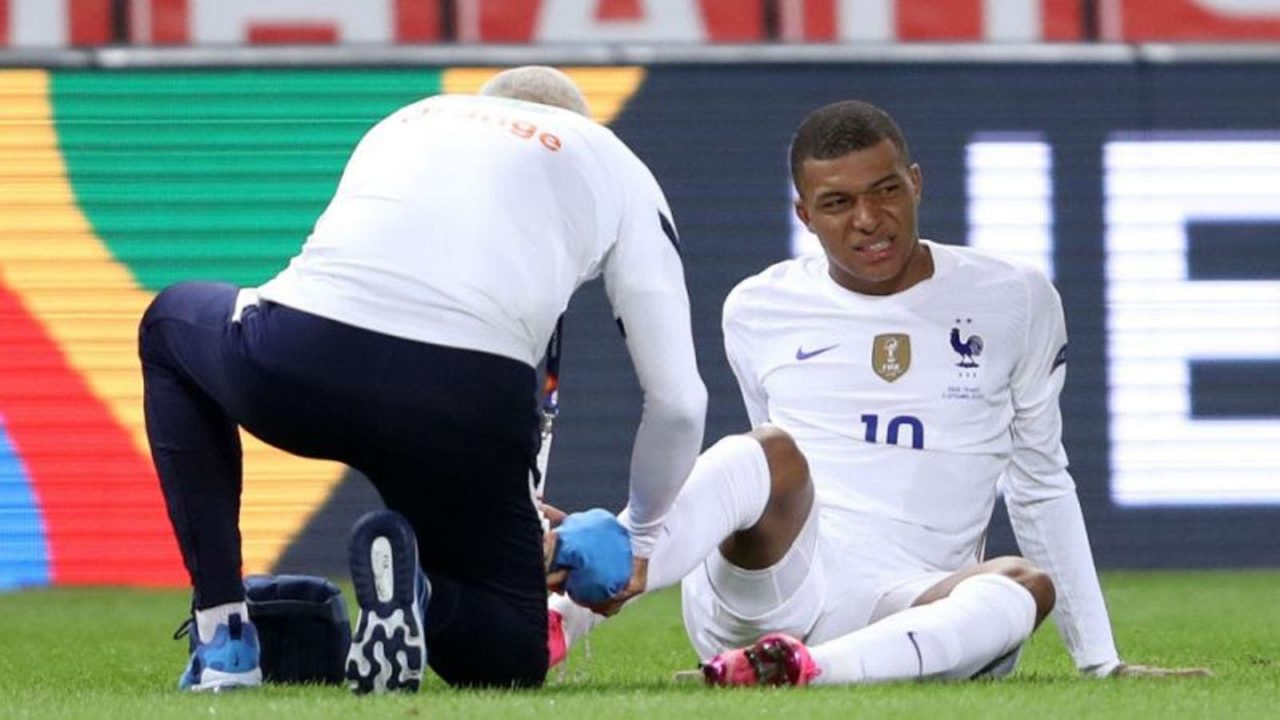 Kylian Mbappe has sat out of France past two matches due to a lingering hamstring injury with Les Bleus losing 2-0 against Finland before bouncing back with a 1-0 win over Portugal on Saturday.

Didier Deschamps has now confirmed Mbappe is set to be involved in their next Nations League clash against Sweden.

“He will be there, he is keen and he is ready,” Deschamps said when asked about Mbappe's availability.

On his side's win against Portugal, the France coach added to TF1: “It’s great to see the players like that, to come out and win here.

“This victory is deserved, with a lot of solidarity, also of quality.

“We achieved our goal, we wanted to finish first. Whatever happens in the last game, we'll stay first. It’s good to reach the goals, I’m very proud of the players.

“It's not always easy, especially during these complicated times. Some have club situations which are not the best.

“But when they meet there, there is still that competitive spirit and tonight they have proven that the France team is still a great team.

“Taking into account the quality of the opponent, obviously this is a benchmark match.

“I'm not talking about the one we played three days ago against Finland but in a game like today there is less need to warn them about the goal.

“They prefer to play these matches but the group is there and present. They have proven that the state of mind is still there.”