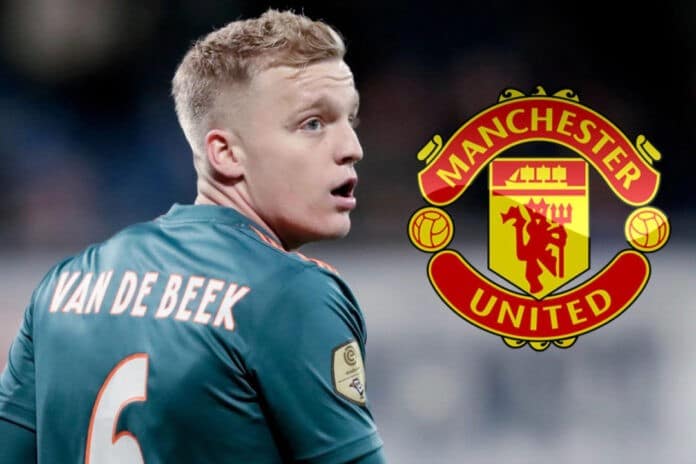 Manchester United newest signing, Donny van de Beek, has explained who he looked up to as a young player.

There has been quite a number of Dutch players at the Old Trafford which perhaps explains why three of them were an inspiration for the young van de Beek.

“I watched United a lot [when I was younger],” he told Inside United magazine, cited by the official Man United website.

“Because a lot of Dutch players have played here and this was nice to watch if you’re a young kid and you see the Dutch players there.

Daley [Blind], Edwin [van der Sar], Robin van Persie… you see them. They won a lot of titles and United always played nice football, which was always good to see.

Indeed, van de Beek’s signing will form part of United’s strategy, and if they’re able to add one or two more big names before the end of the transfer window, Ole Gunnar Solskjaer will have a strong squad able to challenge on all fronts.