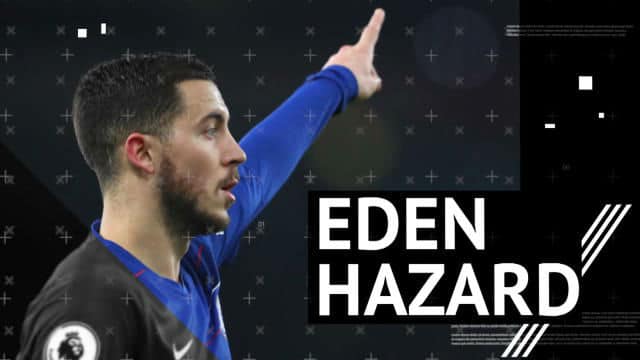 The new Eden Hazard Salary will make him Real Madrid’s second-best paid player once his transfer from Chelsea to the Bernabeu is completed.

The Belgian agreed a much-anticipated move to the Spanish capital for a fee believed to be around £88million, which could rise to £130million due to add-ons, last week.

And the money will continue to flow when the 28-year-old officially joins Los Blancos when the international transfer window opens, with ABC unveiling just how much Hazard will be paid by the La Liga giants.

The Belgium superstar is purportedly in line to receive a net salary of around £9.8million-a-year (€11m-a-year), with bonuses able to raise that base figure by a sizeable amount.

This net figure is Eden Hazard Salary and works out at around £188,000-a-week for the forward.

Though this total is below Hazard’s £200,000-a-week salary at Chelsea, he has not taken a pay cut to join Real.

His Chelsea wage is reported as a gross total, meaning Hazard has taken home much less than the reported figure once tax is subtracted.

Hazard’s salary makes him the second-highest earner at the Bernabeu, the report continues, with only captain Sergio Ramos making more than the Belgian.

Hazard made a total 352 appearances for Chelsea, scoring 110 goals.

Eden Hazard will be presented to fans at the Bernabeu on Thursday, where he will wear the number 7 shirt, previously worn by Cristiano Ronaldo.