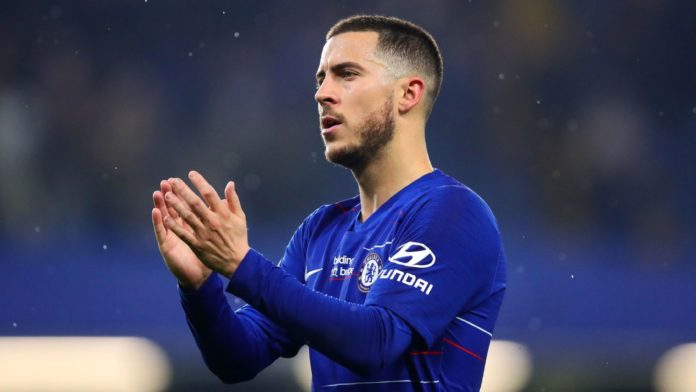 According to The Sun, there is a new update in the Eden Hazard saga.

Recent weeks have seen an increasing level of detail in the rumour about Hazard’s move to Real Madrid.

First, it was a rumoured fee, and then there were whispers that something would be announced before the end of the season.

The latest alleged clue to have been dropped is that the attacker is looking for a house in Madrid.

The same report claims that Real are so confident of landing Hazard that they’ve already decided to find him a luxury spot to help smooth his move to the Spanish capital.

We think the move will happen because the player wants it, and Chelsea know this is their last chance to get money for him.

At the end of the day, Real will realise that £100m isn’t too much to pay for a world class player at their peak, and the move will happen.

The fact that they may be searching now for a house for their man seems far less important than the overall footballing parts falling into place to make a transfer happen, at last, this summer.