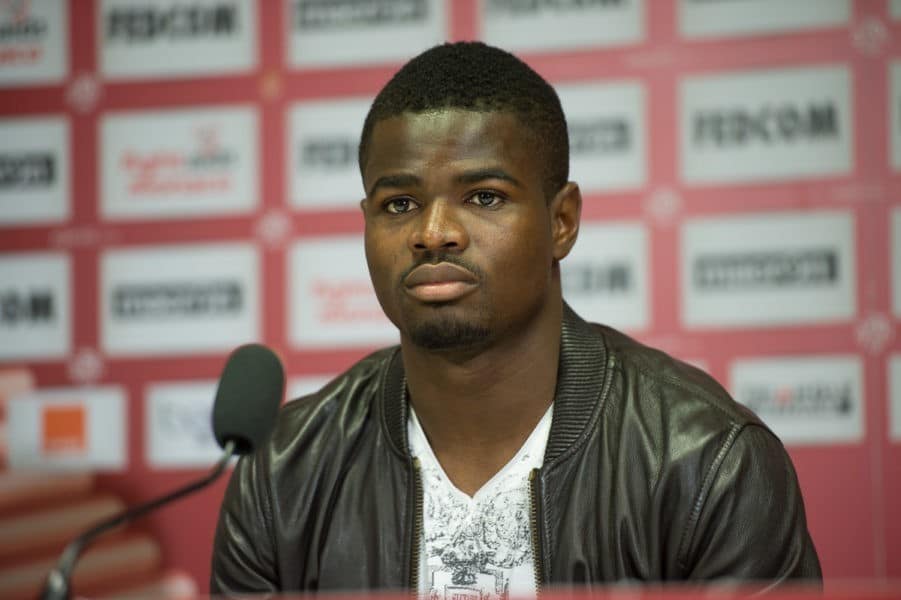 What do we call this? Good News?! Remember Elderson Echiejile, HJK Helsinki of Finland defender? He is being taunted to return to make the Super Eagles squad for the upcoming Nations Cup in Egypt.

Echiejile lost his first choice left-back spot to Brian Idowu Before the World Cup and as you know, Idowu has also lost that left back spot to Paderborn’s Jamilu Collins after the 2018 World Cup.

Idowu’s club form is nothing to write home about at the moment while the former AS Monaco defender seems to be back into reckoning after making a switch to Finnish side HJK, playing 3 games already with one goal and one assist to his name.

Super Eagles coach Gernot Rohr has added Elderson’s name in his squad as a backup to first-choice Jamilu Collins with doubts surrounding the availability of Tyronne Ebuehi who is still on the road to recovery from the injury that brought his Benfica season to an end.

Echiejile has made a total of 60 appearances with 3 goals for the Super Eagles since debuting in 2009.

He is also considered as one of the most widely travelled and experienced Nigerian player having represented clubs in Portugal, Turkey, France, Belgium, and Finland.