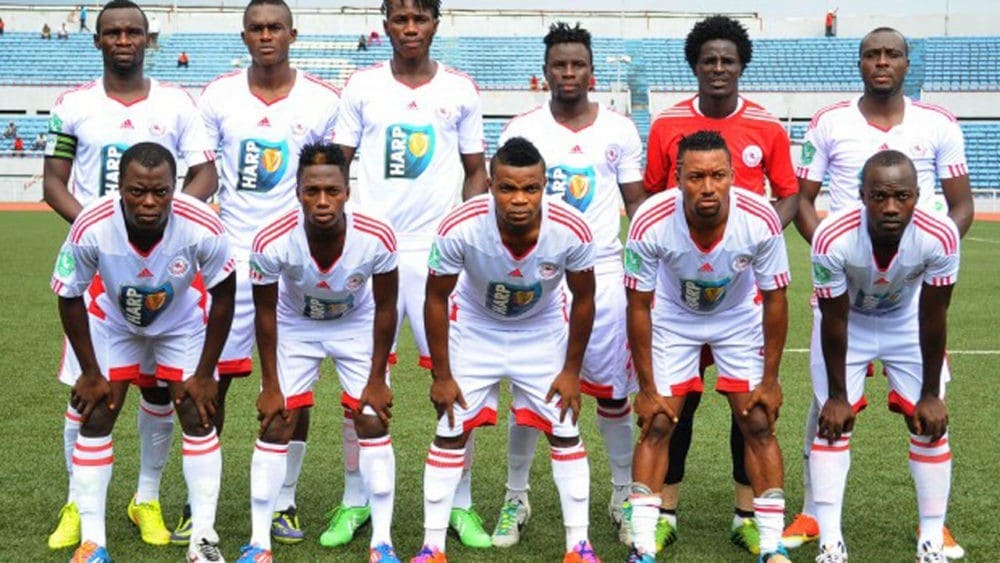 Rangers will get their campaign underway later today against fellow Premier league side Lobi stars in Niger State capital, Minna.

Amobi chatting with brila.net said Rangers will be playing a cup competition without pressure after having already secured a CAF Confederation cup ticket through the league which is the same ticket a Federation cup triumph will hand the team.

He added that his team will easily give their best without pressure playing against a Lobi side they beat recently in the NPFL Super six.

“Lobi stars we played them recently in Lagos and we won them.

“We know they will be coming out to revenge but the truth is we are not under any form of pressure.

“We will play our game, we will express ourselves later today and whatever the outcome of the game may be, we will accept in good faith.”